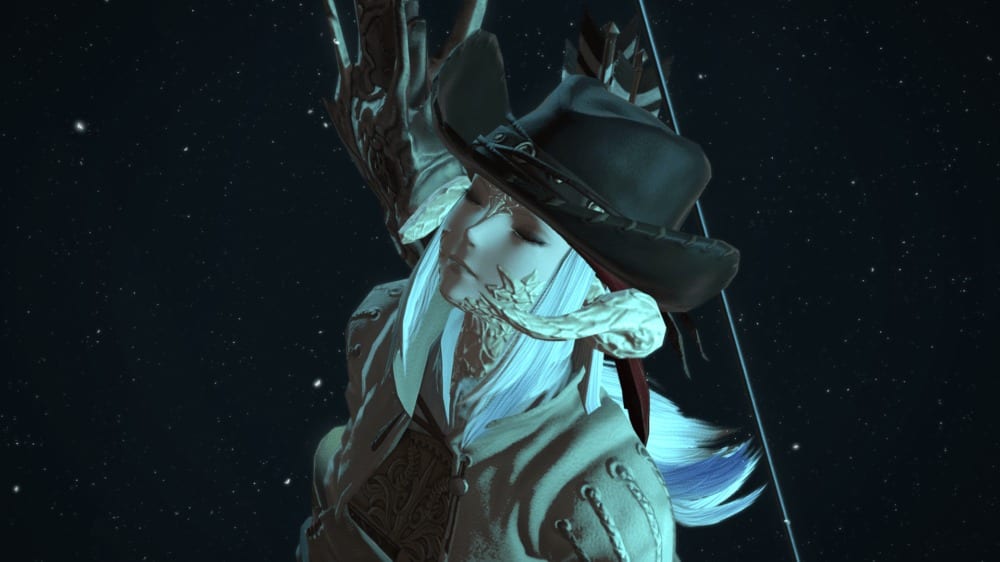 With the brand new expansion for Final Fantasy XIV, there’s a whole new hub city and world to explore. Here’s how to get to the Crystarium and the First in FFXIV: Shadowbringers.

How to Get to the Crystarium and the First in FFXIV: Shadowbringers

First things first. Before you become the Warrior of Darkness and go gallivanting around the First, you’ll need to actually meet the level requirements for the new Shadowbringers expansion.

The requirements are pretty straightforward: you need just one combat job at level 70, and you need to have completed all of the main story quests up to this point. This includes A Realm Reborn, Heavensward, Stormblood, and all of the post-Stormblood patch content leading up to the events of FFXIV: Shadowbringers.

Once you’ve done so, head to Mor Dhona and enter the Rising Stones to find Tataru with a brand new quest for you. Talk to her to accept the quest, and follow the markers to progress through the story.

Essentially, completing this very first mission in the story will automatically teleport you over to the First, which is another world completely separate from your own, the Source. After a series of lengthy cutscenes and story exposition, you’ll be automatically placed in the Crystarium, which serves as the main city hub for this expansion.

It’s highly recommended that you set the Crystarium as your home point, as you’ll be returning to this location several times throughout the course of the story. It also makes your teleportation fees cheaper when warping to nearby regions.

You’ll still be able to return to all previously unlocked locations in the Source as per normal, so no worries about that.

That’s all you need to know about how to get to the Crystarium and the First in FFXIV: Shadowbringers. Be sure to search for Twinfinite for more tips and information on the game.