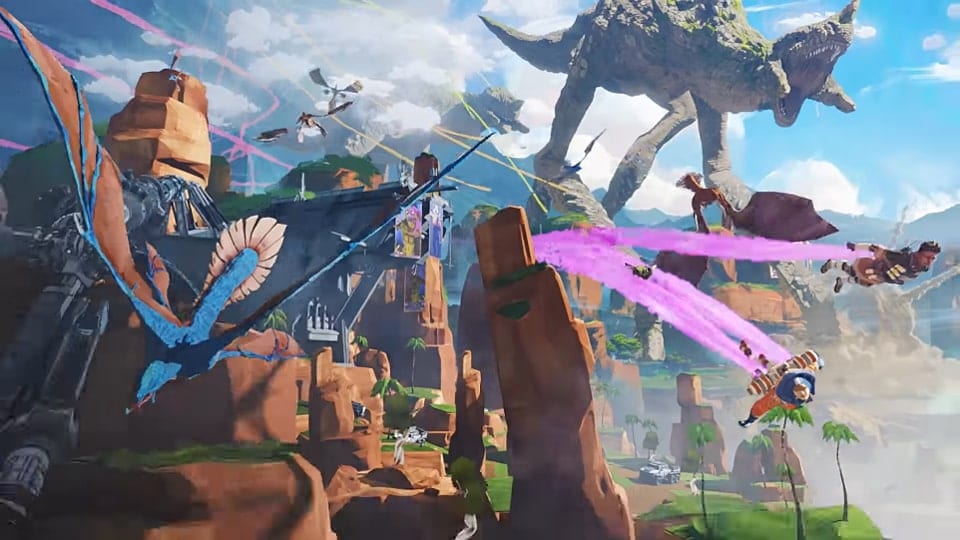 How to Fix PS4 Matchmaking Errors in Apex Legends Season 2

According to a Reddit post by one of the community members over at Respawn, there is a known error affecting unranked Apex Legends queue.

The team is working on a fix and will update once they have made some progress. For now, however, the workaround is to play the all-new Ranked mode which seems to be unaffected by this update.

While there doesn’t seem to be an easy fix for unranked play it seems that the trouble shouldn’t last too long, in fact, Respawn has updated the Reddit post stating things should be returning to normal shortly. Players can still gain experience and level up the battle pass in Ranked play.

In its current state if you try to play an unranked match on PS4 you will just encounter an infinite “finding match” screen and not be able to progress any further.

There is plenty to check out in Season two of Apex Legends including the new Legend Wattson, as well as dragons that have infested the map and have changed it quite drastically.

Xbox One and PC are unaffected by this error.