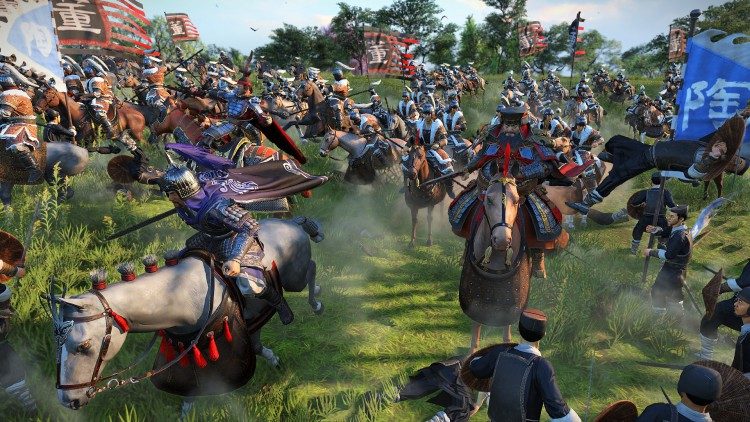 Total War Three Kingdoms is as much a game of political strategy as it is about winning the field of battle. Striking up allegiances and playing off your enemies against each other will play a crucial role in your path to becoming Emporer. Here we’re taking a moment to explain support vassal independence in Three Kingdoms, which is a useful mechanic for exactly this sort of tactic.

The key thing to understand about the support vassal independence mechanic is that the vassal is the party that must make the first move. You won’t be doing any of the war declarations, except once the vassal has opted to leave their master.

Supporting independence is a pledge from you to go to war with the vassal’s master if the vassal declares independence and the master doesn’t allow it.

It is a diplomatic option you use to destabilize a powerful faction that has a vassal and you want to even the odds. If you select it, and the vassal agrees, you both go to war against the master faction (if the vassal is unhappy).

Why would a vassal make a plea of independence to their master? Well, it will only occur if the vassal is unhappy enough to want to leave their master’s protection. You can accelerate this process by using spies, in our experience.

That should give you a better handle on the support vassal independence mechanic in Total War Three Kingdoms.

If there’s something we haven’t made clear in this explanation then sound off in the comment section below and we’ll do our best to help you out.

Otherwise, for more useful tips and guides on the game, be sure to search Twinfinite. We’ve been covering the game extensively since we posted our glowing review of the game.

Here are a few other guides to get you started if you’re looking for more help: