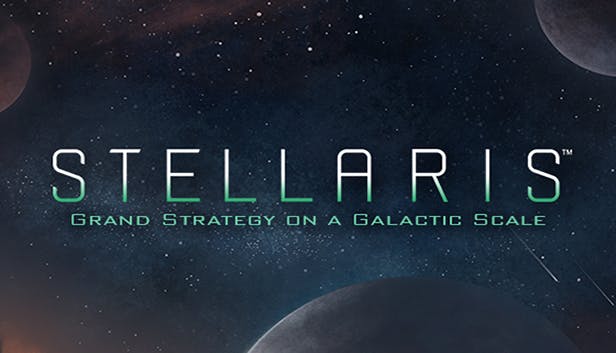 Stellaris is a brilliantly well-executed mashup of the 4X and Grand Strategy genres played out in the cold but beautiful void of space. Its enormous sandbox is full of exploration opportunities, and the emergent storytelling that brings everything to life makes it a truly great gaming experience. But the difficulty level you opt for and whether or not you play with scaling switched on plays a major role in determining what sort of challenge that experience brings with it and when. Here are the difficulty levels explained in Stellaris, as well as how to change the difficulty.

There are two elements to the difficulty conundrum in Stellaris: the difficulty level itself and what that entails, as well as whether or not to play with scaling switched on or off.

The issue is that difficulty and scaling impact not only how tough the game is at any given moment, but also how difficult the game is towards the end of your playthrough. It’s not the most balanced system, unfortunately.

First, rather than rehashing information more easily found over on the Stellaris wiki page, we’ve taken a screenshot of the various difficulties and posted it below for your convenience. You’ll be able to see exactly what each level of difficulty actually entails in case you hadn’t already.

How to Change Settings

In addition to simply altering difficulty settings, you can set up a Galaxy with different parameters before starting the game. This is all changed manually before booting a game — New Game, Game Settings, etc.

You can check out an explanation of each setting below:

Whether or not to use scaling is a big sticking point amongst the Stellaris community. The problem is that games can often start difficult and then end far too easily, or vice versa.

Scaling works in theory, but the issue is that it really on scales the ending difficulty, which is why many players opt to switch it off.

Furthermore, scaling doesn’t help the AI to recover once they are behind, and during the crisis they’ll drop like flies, which makes the endgame too easy.

Our recommendation is just to play around with whatever suits your skill level best, and if you can’t find a difficulty and scaling combination that works for you then consider looking at mods like Glavius’s AI mod. As per the description:

“This mod exists to enhance the Stellaris AI and make it smarter in general. With this mod you can play Stellaris on the ensign difficulty setting and still have a challenging game.”

Hopefully, that gives you a better handle on the difficulty levels in Stellaris and how to change them. For more content on the game, be sure to search Twinfinite.