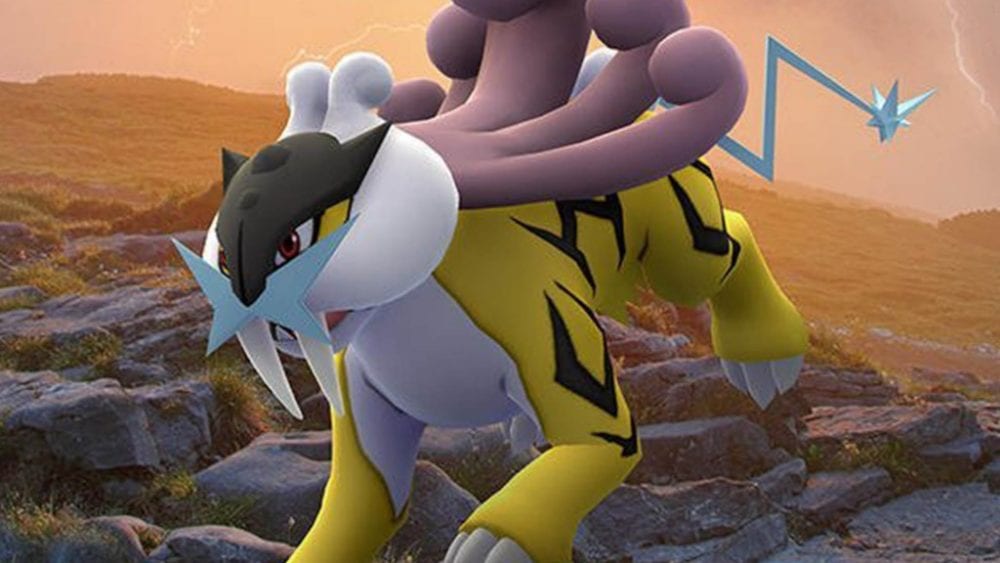 Thanks to the completion of Professor Spark’s Global Challenge, Raikou is returning to legendary raids for a short time and this time we’ll have a few more tricks up our sleeves to combat the Electric-type Pokemon. This is your chance to get your hands on one of the best Electric attackers in Pokemon GO, so don’t miss out.

You’ll only have a short window to get your hands on the Thunder Pokemon, this Saturday (June 29) from 4 p.m. to 7 p.m. local time. However, it’ll be in every gym during that time, so you’ll want to gather up your raid group and go to town. Also, if you’re extra lucky you might even encounter a shiny Raikou this time around.

Enough intro, let’s get into what you can expect from Raikou’s Raid, Stats, and Moveset.

How to Get Raikou in Pokemon GO

All you gotta do to get Raikou in Pokemon Go is beat it in a raid, then catch it. However, it’s much easier said than done. There are more Ground attackers in the game now than there were when Raikou first hit the scene. This will make it much easier, but it’s still no walk in the park.

You’ll want to have at least four people in a raid group before you even consider challenging this Pokemon. It’s strong, but not too bulky, so some sturdy Pokemon will make your life much easier.

Just go with a straight Ground-type team for the Raikou raid. Pokemon Go doesn’t have a ton of overwhelming attackers in this category, so you have some room to work.

Some of the best Ground-type Pokemon in the game have joined the Pokedex since this electric kitty’s last raid appearance. Here are the best Pokemon to choose from for this Raikou raid battle:

Raikou is the third-best Electric attacker in Pokemon Go, which makes it an ideal candidate for Water-type raids. It’s strong enough to deserve a spot on any Electric raid team, but the recent increase of Elekid’s prevalence thanks to 7km eggs makes Raikou a more rare and expensive option. Zapdos is the undisputed best attacker of the three but is just about as rare as Raikou.

If you make the best of your time during the special raid hours, you should be able to add plenty of Raikou to your team and have much more candy than before to power them up.

There’s nothing too tricky about Raikou’s moveset. It’s an Electric-type Pokemon, so it learns Electric-type moves. There’s one exception with its charge moves, otherwise, Raikou’s fast attacks are pretty basic. Volt Switch is going to be the best fast attack that he’ll learn, so just slap a Fast TM on this thundercat if it has Thunder Shock.

There are so many Electric-type moves here and then there’s just a random Shadow Ball. It’s almost like Niantic wants to force people to spam Charge TMs on Raikou until you get Wild Charge. Even if you don’t get its best move, Thunder and Thunderbolt are excellent secondary options.

Raikou is no tank, but its defense and HP are good enough to carry it through long raids. With slightly more bulk than Zapdos and more sturdiness than Electivire, this legendary will last longer than any other Electric-type Pokemon.

Attack is only stat category where it doesn’t have an advantage over those other two. This isn’t to say that Raikou’s weak, but it just isn’t the best compared to other Pokemon of the same type. Still, it’s worth adding them to your team if you get the opportunity.

That’s all there is to know about Raikou’s Raid, Stats, and Moveset. If you want to learn more about the best counter for Raikou, then check out our Groudon Raid Guide.