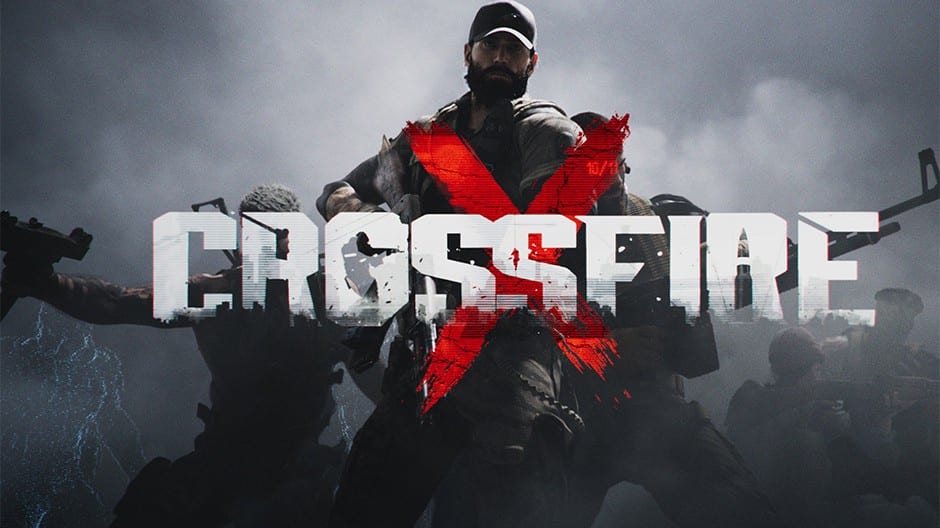 One of the most popular video games in Asia is finally coming west, repackaged in a new updated version that will hit consoles in 2020. But given the game was announced at Microsoft’s Xbox One E3 conference, is CrossfireX coming to PS4? We’ve got your answer.

Is CrossfireX Coming to PS4? Answered

CrossfireX will be launching on both Xbox One and PS4, but Microsoft hardware will receive the game first. Quite how long it will take for the game to launch on PS4 we’re not entirely sure, as nothing has yet been confirmed.

Given the next-generation of consoles is fast approaching, we suppose it won’t be a full year of exclusivity as was the case with PUBG. Still, don’t expect the game to be available until at least late 2020.

Developed by Smilegate, the same South-Korean based company as the original, CrossfireX was announced at Microsoft’s presser without any accompanying gameplay footage.

All we saw was a cinematic showing some familiar themes from the original game’s canon.

If you’re not up to speed, Crossfire is essentially a Counter-Strike clone, in which two competing factions duke it out for supremacy across different multiplayer maps.

Other impressive facts include its 650 million registered players from 80 different countries.

Quite whether CrossfireX is an entirely new game or just a repackaged version of the original is unclear. What we do know is that the talented developer Remedy is handling the game’s single-player campaign.

That’s all the information we have about whether CrossfireX is coming to PS4. For more tips and guides on the game, look out for CrossfireX coverage on Twinfinite moving forward.

Comments
Continue Reading
Related Topics:CrossfireX, is it coming to ps4