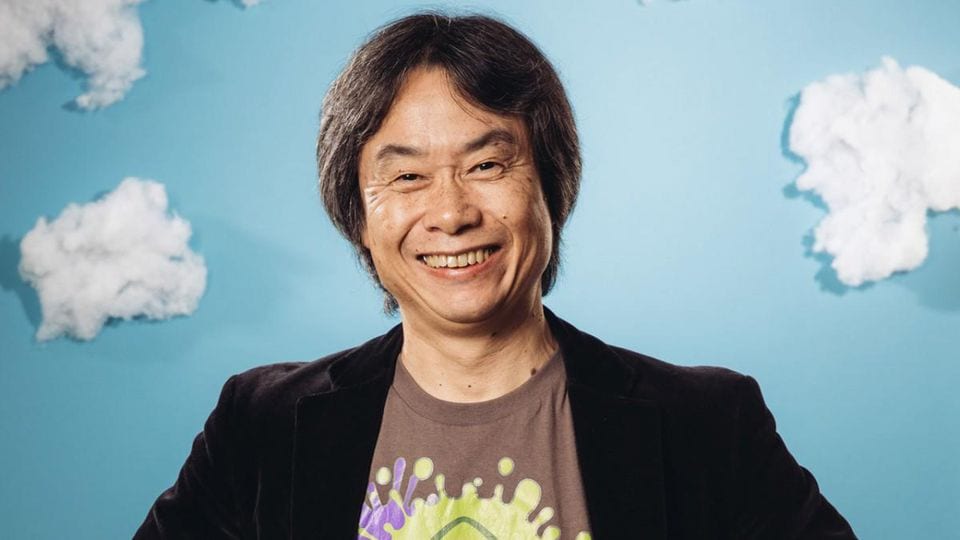 At E3 2019 this past week, I was able to get into Nintendo’s E3 Booth to check out a fantastic selection of titles that are coming to the Nintendo Switch later this year like Luigi’s Mansion 3, Pokemon Sword and Shield, and my favorite at the show, the beloved remake of The Legend of Zelda: Link’s Awakening.

The remake takes the 1993 Game Boy classic and gives it a fresh coat of paint with updated visuals and quality of life improvements that modernizes it for today’s audience.

You can read all about my initial impressions right here, but there’s something else that happened during my 15-minute demo with the game that I will probably never forget for the rest of eternity.

I was brought into the special V.I.P. area of Nintendo’s huge booth on the show floor and was taken to a kiosk that was loaded up with all of those games that I had previously mentioned.

The Nintendo reps asked me what game I wanted to spend time with first, and so I decided to go with Link’s Awakening, being the big Zelda fan-boy that I am.

Now, it’s been a few years since I last replayed the original game but as soon as the game started up and I had full control over Link, all of my memories and knowledge of Koholint Island came right back to me and I was zooming across the map, collecting my sword and making my way into the Mysterious Forest.

Everything was going well and I had hoped to at least get far into the first dungeon of the game, but unfortunately, my time with the game was cut short due to an unforeseen reason that was not supposed to happen during my gameplay appointment, but I’m so glad that it did.

Out of nowhere comes Shigeru Miyamoto himself walking towards me with what looks like his entourage and other Nintendo higher-ups.

They asked my reps if they would mind if Miyamoto could jump onto my kiosk and play Zelda for a few minutes so that they can take footage for an Instagram video or something of that nature.

I was confused, shocked, but also honored to pass my controller over to the man who literally made me fall in love with Nintendo and video games in general –he’s huge!

One of the Nintendo reps even asked me for my permission for him to take over the demo for a few minutes and I, of course, had to say yes. What was I to do? Refuse Miyamoto to play the game that he himself was a producer for back in the day?

He played for a few minutes while my escorts and myself shuffled our feet backward to let the man have some breathing space and to just show my respect, I think I had my hands crossed the entire time –I wouldn’t dare snap a photo or a video.

I watched him play Link’s Awakening for a few moments and then I was granted back access once he was done. If anyone were to disrupt my time with a new Zelda game, it would have to be none other than Shigeru Miyamoto.

Now, because of this turn of events, I will never forget my time at E3 this year. I have nothing but gratitude for Miyamoto and fellow Nintendo employees for putting me in my place.