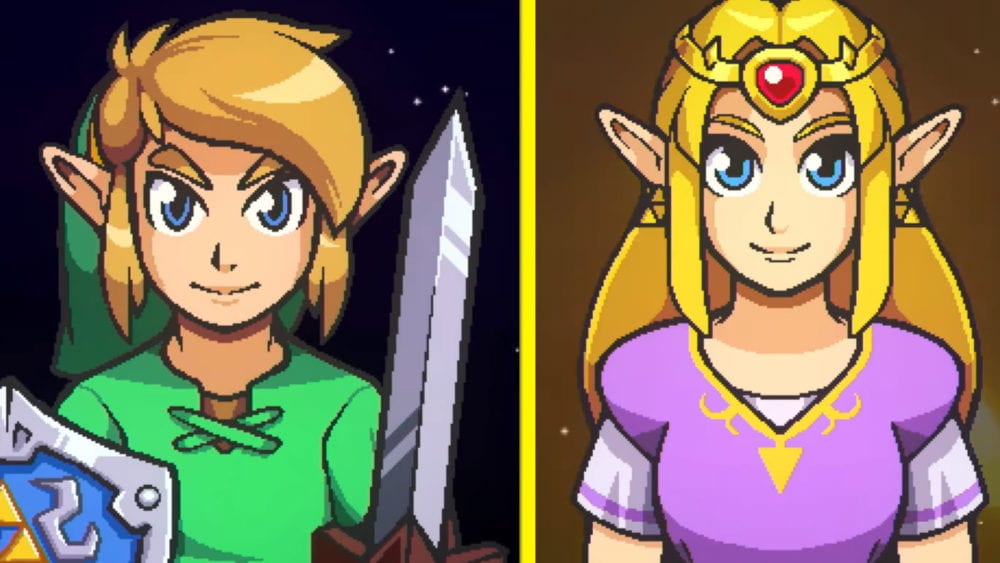 After getting teased for a while, Cadence of Hyrule has finally been released for the Nintendo Switch, mixing elements from The Legend of Zelda with the gameplay of Crypt of the Necrodancer. Here’s how to get the Hibiscus Potion in Cadence of Hyrule.

What the Hibiscus Potion Is Used For

At the start of the game, after completing the tutorial, you’ll be able to choose between Link and Zelda as your main character of choice. However, picking one doesn’t lock you out of playing the other.

Once you reach Kakariko Village, you’ll find your counterpart asleep in the inn, and you’ll need to wake them up with the Hibiscus Potion. This allows you to switch between Link and Zelda as playable characters at any Sheikah Slate, and is also necessary for accessing Hyrule Castle at the end of the game.

How to Get the Hibiscus Potion in Cadence of Hyrule

Thankfully, you don’t have to journey too far to find the Hibiscus Potion. To the right of the inn where Link or Zelda is asleep, you’ll find a graveyard. Head over there and push the large gravestone away to reveal a set of stairs leading to a secret underground dungeon. Head inside.

In the dungeon, all you have to do is fight your way to the boss room where you’ll find yourself facing off against a Dark version of either Link or Zelda, depending on which character you didn’t pick at the start of the game. Defeat them, and you’ll get the Hibiscus Potion.

This isn’t a terribly difficult fight; Link will have the ability to block attacks, while Zelda can render herself invulnerable for one turn. However, they don’t have a lot of hearts, which should make this a pretty fast fight to get through.

Once you have the Hibiscus Potion, head back to the inn to wake up the sleeping character.

That’s all you need to know about how to get the Hibiscus Potion in Cadence of Hyrule. Be sure to search for Twinfinite for more tips and information on the game.