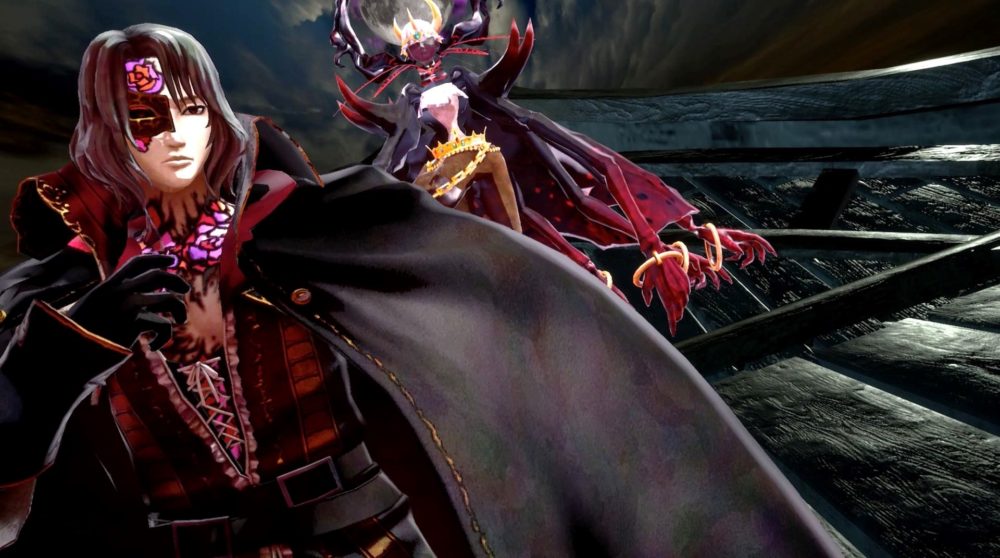 Getting the Blood Steal Ability

The Hidden Desert is an underground area that you won’t be able to access until around partway through the game. However, you can only get there with the Blood Steal Shard and the Aqua Jet Shard.

First things first, you need to acquire the Reflector Ray Shard from the Speed Demon boss in the secret lab. Next, head back to Dian Cecht Cathedral and use your new ability to climb further up the Cathedral and head eastward.

This will eventually lead you to the Bloodless boss, who drops the Blood Steal Shard once you kill her. Equip it, then return to the main hall of the castle, where the blood fountain is. Stand in the fountain and use the Blood Steal ability to drain the blood, then hop down to the underground area.

Getting the Aqua Jet Ability

Next, you’ll need the ability to actually move around in water as Miriam can’t swim in Bloodstained Ritual of the Night. From the underground area, you’ll want to head all the way southeast, beneath the Garden of Silence to unlock the fast travel point.

Two screens to the left of the fast travel point is a small pool with a jellyfish enemy, who you’ll need to farm for the Aqua Jet Shard. Like with all other farmed items, the process will go quicker if you get the Fortune Tome from OD in the library, or if you wear accessories that increase your Luck stat.

Either way, once you have the Aqua Jet Shard, equip it, and you’ll be able to move underwater but you can’t open chests just yet. You need to get to the Hidden Desert for that.

With the Aqua Jet Shard equipped, you’ll want to head southeast of the Forbidden Underground Waterway, past all the underwater enemies to reach the Hidden Desert to continue the story.

That’s all you need to know about how to get to the Hidden Desert in Bloodstained Ritual of the Night. Be sure to search for Twinfinite for more tips and information on the game.