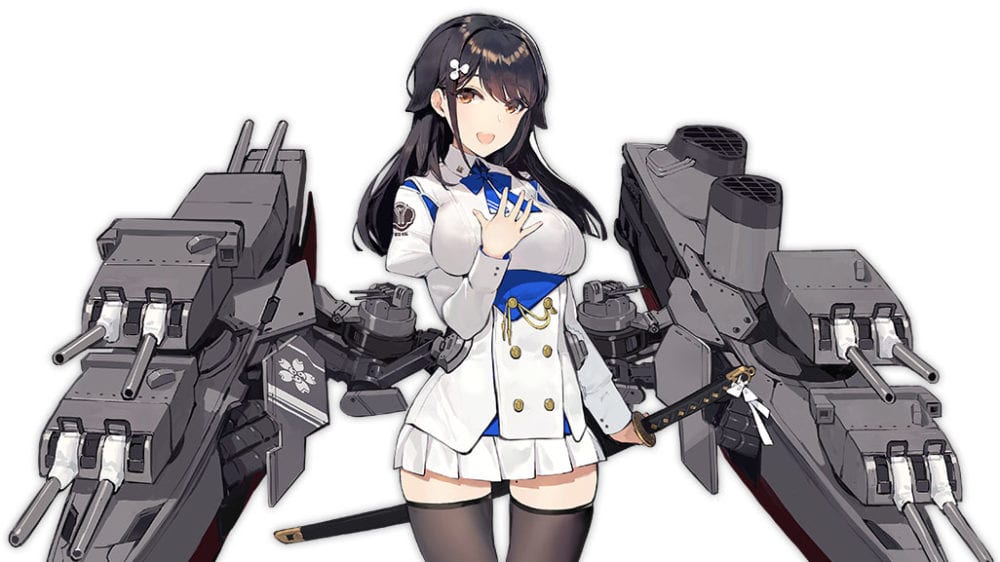 The popular mobile game Azur Lane evolves fast across all of its regions, and more content is coming to both the western and Japanese servers.

Today we learn that the English servers are getting Choukai, the last remaining Takao-class heavy cruiser. We already had Atago, Takao, and Maya, and now Choukai is going to complete the quartet of super-cute shipgirls.

We’re also getting the Manjuu Park dorm set, which appears to be modeled after a countryside park/camping area.

The Japanese servers are getting a new skin for Fiji titled “Fashion Style” and the Rainy Day dorm set. As usual, we don’t know when these will be released on the English version, considering that there is a considerable gap in content between the two regions.

Apparently, the next maintenance (alongside the next update) is on June 13 across all servers.

If you want to see more, you can check out and the announcement from two days ago about Curlew’s retrofit, and a bikini skin for Honolulu that will be released in the English servers of the game. Yesterday we learned about a retrofit for Curacoa and a gamer skin for Chaser.