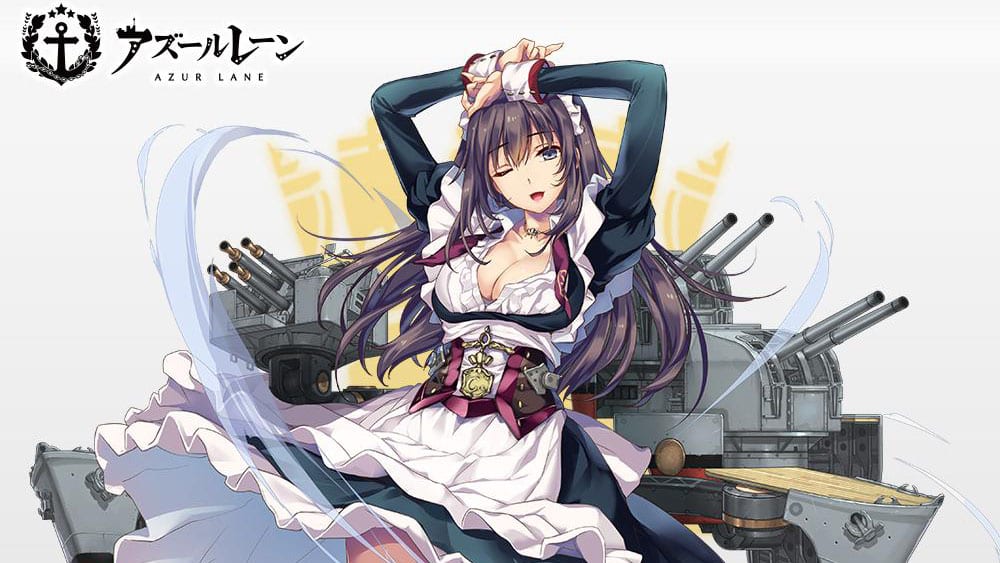 This time around, it’s about the Japanese version of Azur Lane, but the content is most likely to come to the English version since Yostar is working on closing the gap between the two regions.

Following yesterday’s reveal of Curlew’s retrofit, we are also getting Curacoa. On top of that, the developers are also releasing a “Gamer Style” skin for Chaser.

If you want to see more, you can check out yesterday’s news about Curlew’s retrofit, and a bikini skin for Honolulu that will be released in the English servers of the game.

We also heard that the Japanese servers are going to get a permanent version of the Winter Crown event, even if we don’t know when and how the same will be done on the English servers.