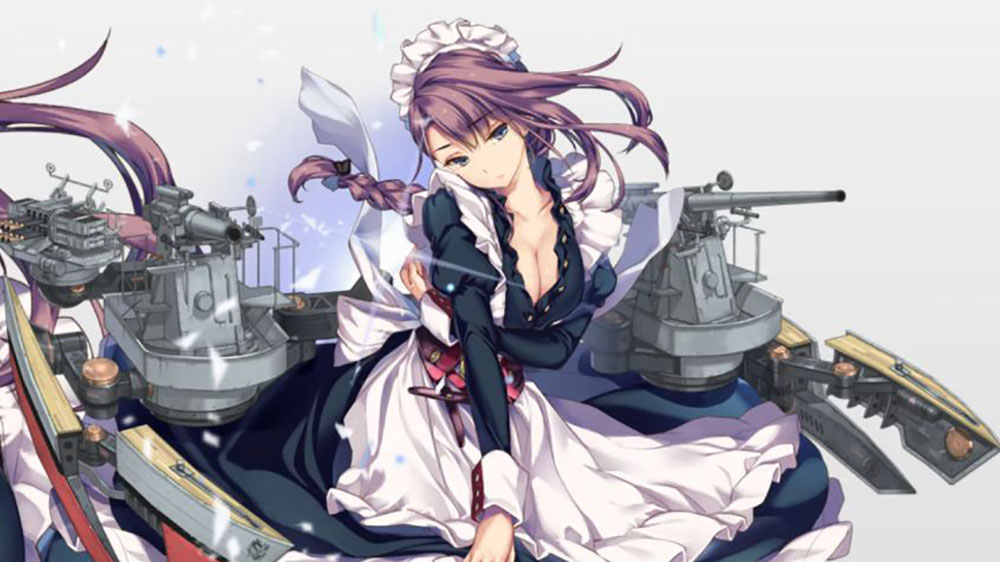 Azur Lane is progressing quickly across all of its regions, and today there is more news for the fans of the popular shipgirl-focused mobile game.

First of all, we get news related to the English servers, with a new bikini skin coming down the line for Honolulu, titled Summer Accident.

This is, as usual, catching up to the Japanese and Chinese servers, that have had this skin for a while.

Looking at the Japanese servers, there is news coming from a livestream hosted today on YouTube. Curlew is getting a retrofit soon, and another is in the work for her counterpart Curacoa.

Another rather relevant piece of news is that the popular event Winter Crown is going permanent, and its Royal Navy girls are entering the permanent building pool as well. This includes Victorious, Matchless, Sheffield, Jamaica, Musketeer, and Duke of York.

It’s worth mentioning that we do not know when the English server will get something similar (including Curlew’s retrofit) because there is a gap in the content within regions. We don’t even have permanent events at all just yet, so it might take a while for those who missed Winter’s Crown to get their due.