It’s rare to see Nintendo hand off their oh-so-precious IP to other developers, especially indies. But with Brace Yourself Games doing a fantastic job at turning The Legend of Zelda into a rhythm game, it seems that this developer can handle turning a franchise onto its head and giving it that Crypt of the Necrodancer paint-job.

This got me to thinking: what if this indie developer continues to work alongside in Nintendo and were to adapt other popular franchises into a rhythm spin-off like Cadence of Hyrule? Well, here are five other Nintendo games that should totally get a similar musical-themed iteration. 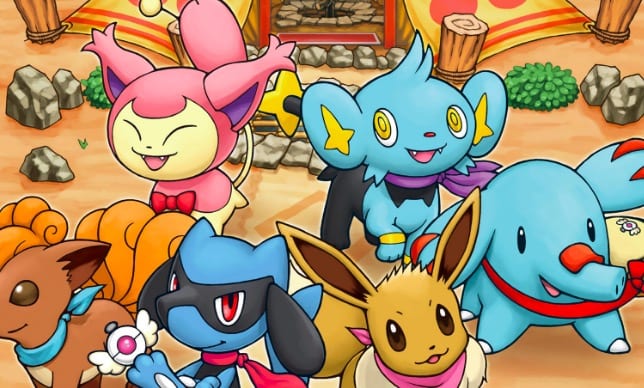 The top-down sprite-based style of Cadence of Hyrule would fit perfectly into the dungeon-crawling series, Pokemon Mystery Dungeon. Just like Crypt of the Necrodancer, every move you make in the dungeons is crucial if you plan on surviving the powerful monsters that lurk in the shadows.

The enemies only move or attack when the player makes an action, so translating that experience over to a rhythm game would work so well here. Each floor of the dungeons could act as a remixed version of iconic Pokemon songs and based on the tempo of the beat, it would determine how fast or slow you would move.

The beginner dungeons could have slow and relaxing tunes like the Route 1 theme from Pokemon Red and Blue, and then the more difficult dungeons could feature hardcore remixes of battle themes, such as the Elite Four theme from Black and White –the possibilities are endless! 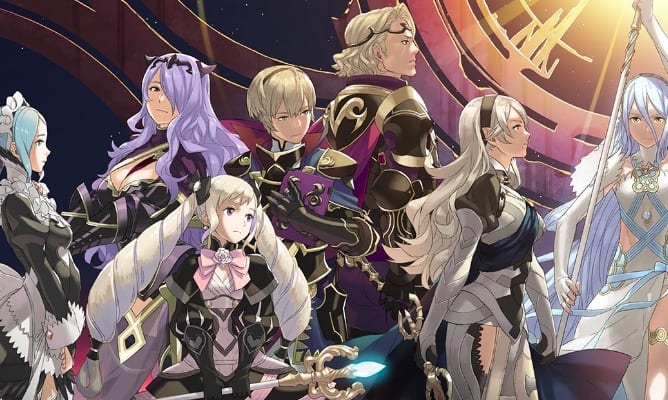 Fire Emblem falls into the same boat as Pokemon Mystery Dungeon as its turn/grid-based combat lends itself to fitting perfectly into the style of Crypt of the Necrodancer.

Imagine it: a 16-bit demake of Fire Emblem Fates or Fire Emblem Awakening set in an open-ish world that has you listening to iconic Fire Emblem jams while dishing out magic and physical attacks to enemies on the battlefield.

Fire Emblem has always been pretty serious with keeping your party members alive thanks to the permadeath option, so imagine if you were to lose your precious allies if you stay off the tempo for too long?

Nintendo’s tactical RPG series has never really toyed with cooperative multiplayer before, but being able to play with a friend and take on an army together sounds like a grand ol’ time –you’ll also be able to hear a remixed version of this song, so that’s fantastic. 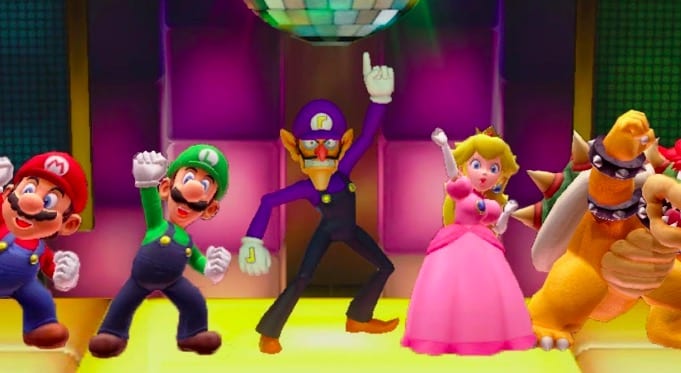 The Mario Party franchise has had a few one-off rhythm mini-games scattered about the multiple entries, but what about having a full-blown Mario Party that takes Mario and the gang and throws them into a musical?

All of the characters can play different roles that they’re not used to playing and then the player can choose who to play as and go on a music-themed adventure through a game board –maybe you’ll even get to see Waluigi star in his own quest for once! Probably not, but he should.

The difference would be that every mini-game in this Mario Party title would be rhythm-based and it would, of course, feature the best songs from throughout Mario’s history, such as the iconic Jump Up Superstar and the overworld theme of Super Mario World.

Kirby and the Magical Keyboard 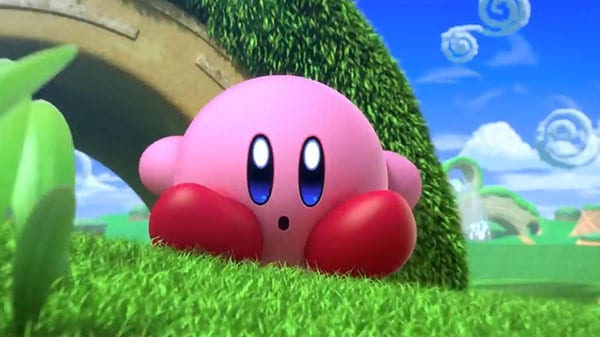 The lighthearted Kirby series is known for having a ton of bops that ease you into the whimsical world of Dreamland, but what about a Kirby adventure game where all of the bops were missing!? A game that tasked Kirby with recovering famous tunes, jingles, and notes, to bring back sound to his world.

I would imagine that Kirby and the Magical Keyboard (working title) would take place in a land that is void of music entirely.

There would be an ultimate wizard of some sort who takes the beats and tempos away from Dreamland, which leads to Kirby having to get assistance from Metaknight and even King Dedede.

Kirby and his ragtag crew then go on an unforgettable adventure that first starts off without any music at all, but then once you defeat enemies and bosses, you will recover precious music tracks from Kirby’s history such as the Green Greens theme from Kirby’s Dream Land and one of my favorites, the Masked Dedede track. 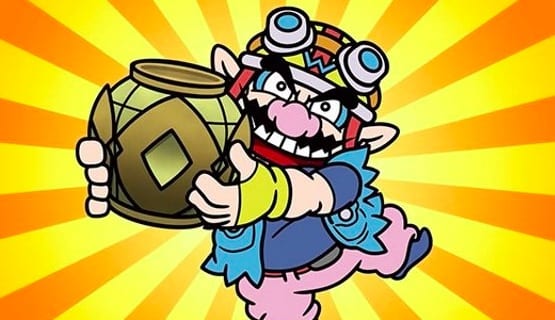 The WarioWare games have always been known for having quick micro-games that take less than five seconds to complete…or to completely fail it. My idea for a WarioWare rhythm game would be to have a selection of hundreds of songs in the game, but they’re all just a few seconds short.

Take Wario and his other buddies and throw them in a top-down action game like Cadence of Hyrule, but the trick is, you would only have a very short amount of time to complete goals.

You have to go around and steal money from people all over the map and amass tons of coins and gold blocks before you get caught. Think of a game like Minit mixed with the wacky antics of the WarioWare series and you got yourself a ridiculous game that might even feature Wario singing his famous “WAHHHHHSS!”