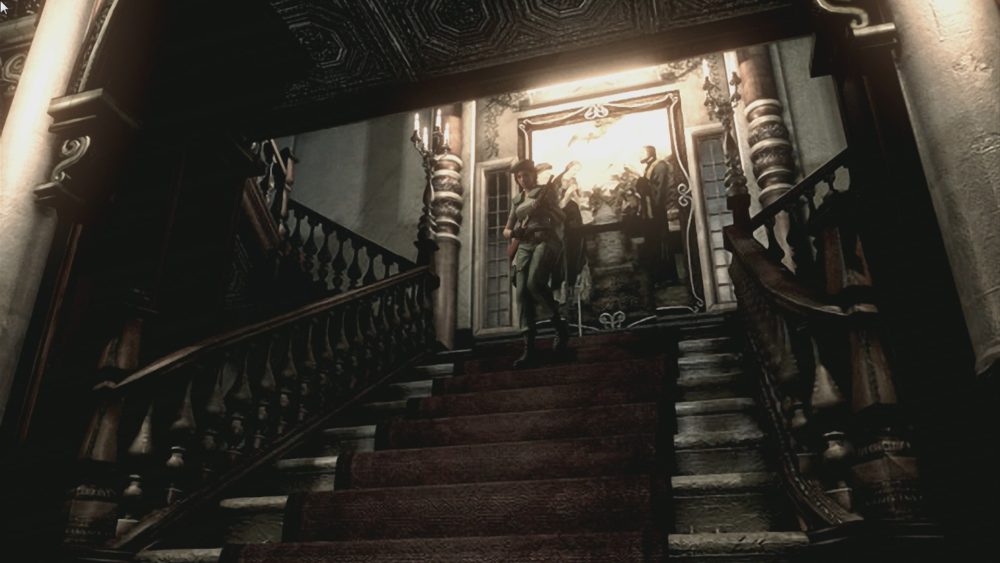 As a completely hopeless Resident Evil fan, I was ecstatic when Capcom announced that they’d be releasing not one, not two, but three whole Resident Evil games for the Switch. The Revelations spin-offs are great, but getting some classic Resi games on the Switch was very exciting.

That said, there’s one main drawback when it comes to each of the Resident Evil ports releasing on Switch this week: the price.

At the time of writing, Resident Evils 0, 1, and 4 are all priced at $30, which is honestly a pretty steep price for some old games. That’s $10 more than if you’d chosen to buy those games on PS4, Xbox One, or PC. There’s also the fact that two out of those three games aren’t necessarily worth that steep price at the moment.

Resident Evil 4 still looks great in 2019, but it’s also a very barebones port that doesn’t add anything to the experience. On the contrary, it doesn’t come with gyro aiming and motion controls, which were present in the Wii version.

With how uncomfortable it can be to play shooters on the Switch (especially in handheld mode), this would’ve been a major bonus, but we didn’t get that here.

And then there’s Resident Evil 0, which is regarded as one of the worst ‘classic’ games in the series. Rebecca Chambers and Billy Coen are fine as leading characters, but everything else about the game is a little lackluster.

Bland bosses, a forgettable setting and villain, and a weird inventory management system without any inventory boxes. Resident Evil 0 is a pretty frustrating game to play that isn’t even entirely essential in understanding the series’ full story.

Whether you’re a returning fan or a newcomer to the series, Resi 0 is probably the last game that’s on your mind when wanting to jump into the series.

So that leaves us with the original Resident Evil remake which, in contrast to Resi 0, is seen as one of the very best games in the series. The jury’s still out on whether the Resident Evil 2 remake has taken its place, but the original REmake is definitely up there.

This game recreates the iconic Spencer mansion from the ground up, but keeps the fixed camera angles intact. That sounds like it might be an issue, but REmake alleviates that problem by including a modern control scheme as an option for players who don’t want to go back to tank controls.

REmake’s cast of characters is incredibly strong, and it’s packed with iconic bosses, and fantastic level design with puzzles and enemies designed to stump the player at every turn. Unlike Resi 4, the controls are also simple enough to make this game a good one to play in handheld mode.

Don’t get me wrong; this game still costs $10 more on Switch than what you’d normally pay on any other platform, but if you absolutely have to get one of these Resident Evil ports this week, the original Resident Evil is probably your best bet.