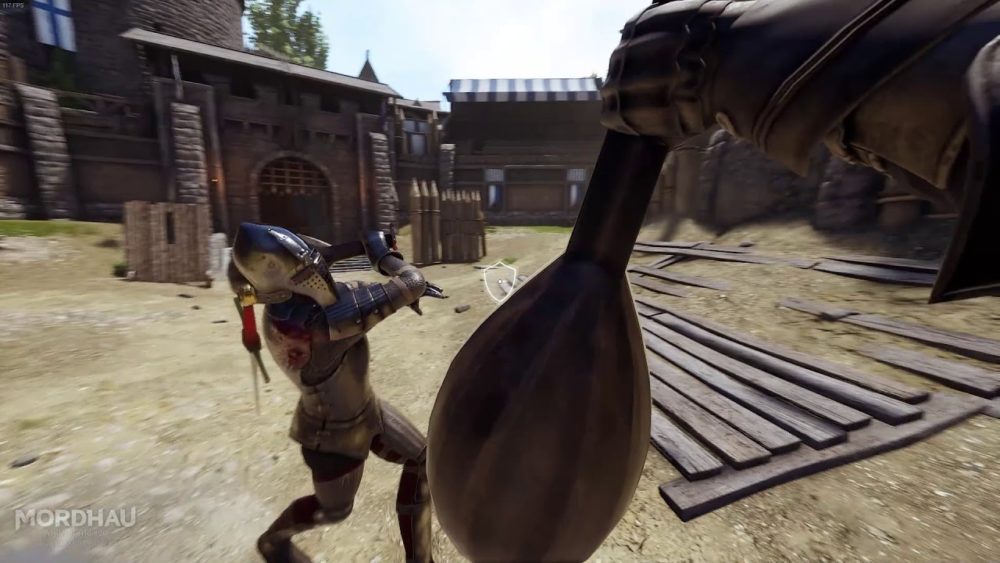 Given the fact that Mordhau includes a lute for players to find and equip, most players wouldn’t be blamed for thinking it has some special abilities or moves to use. That’s why we’re here with a guide on how to play the lute and what it does in Mordhau.

How to Play the Lute in Mordhau

An item players can equip and use in place of a weapon, the lute is exactly what it appears to be: a musical instrument that, when used to attack by the player, instead emits musical notes and sounds.

As such, players with time, patience and luck can string together lovely melodies for themselves and their friends, strumming along on the instrument as needed to play classical songs and the like.

To play it, all you need to do is press one of your two mouse buttons or use the mouse scroll to play notes.

Past that though, it doesn’t do anything else. It’s purely for entertainment, and can’t be used to bash an enemy over the head or cut them to ribbons like the game’s other armaments.

Why the Lute Is Designed This Way

While the reason for this design decision hasn’t been given, it’s safe to assume it was an intentional joke on the developer Triternion’s part.

Where other medieval combat games might play up the lute as a viable weapon, Triternion instead included the item strictly as a cosmetic one.

However, they failed to mention to players that this was the case, leading many to charge into battle armed with only their acoustic armaments.

To be sure, many met untimely deaths and were probably left swearing at their computer screens, but in the months since then, it has been accepted as a funny mock weapon.

That should cover everything there is to know about how to play the lute in Mordhau, which is currently available on PC. For more on the game, check out our guide on what the best weapons are to use in the many situations players can find themselves in.