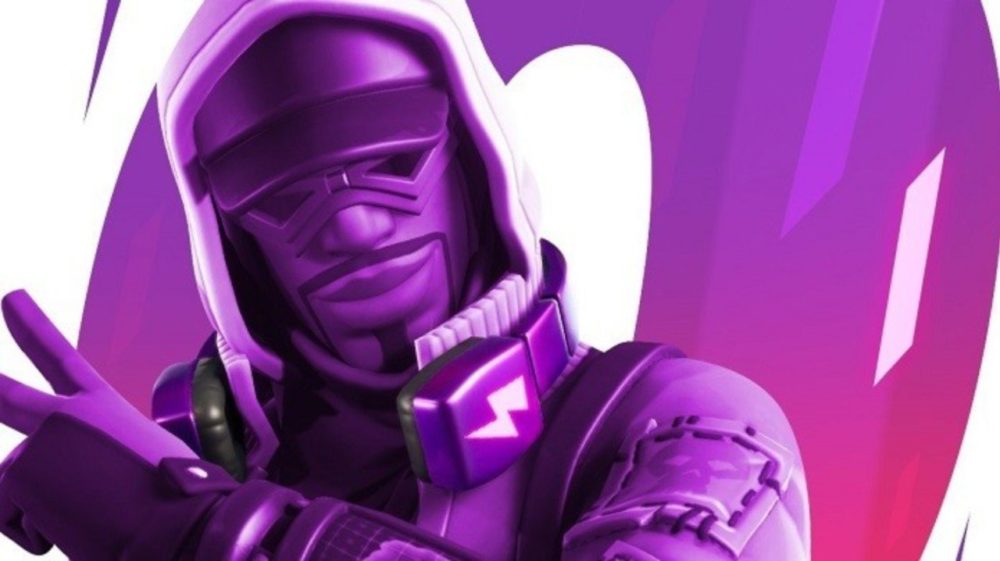 Season 9 of the popular battle royale game Fortnite is now underway, and a new weapon has just been added into the mix. Here’s everything you need to know about the Combat Shotgun that’s been included in Fortnite Season 9.

As the name suggests, the Combat Shotgun is a shotgun that you can pick up in the game, and it’s good for close-quarters combat and dealing a great amount of damage to nearby foes.

The patch notes for v9.00 have just been released, and we have the stats of the weapon listed down below:

The Combat Shotgun is a semi-automatic weapon, which should allow you to enjoy a greater rate of fire than regular shotguns in Fortnite. It’s also worth noting that the pellet spread is a little smaller, so you do still need to have a fair amount of accuracy when aiming with this weapon.

In addition to that, the weapon is also available in Rare, Epic, and Legendary variants.

Like most other weapons in Fortnite, the Combat Shotgun can be obtained out in the field.

When you drop in to the map, you’ll need to scavenge for weapons lying around before other players get them. Your best bet is to land near buildings and structures, and loot as many rooms as possible for a chance of finding the weapon.

According to patch notes, as expected, the Combat Shotgun can be found on the floor, from chests, Supply Drops, and vending machines located around the map.

That’s all you need to know about the Combat Shotgun in Fortnite Season 9. Be sure to check our Fortnite guide wiki or search for Twinfinite for more tips and information on the game, as well as what’s new in the latest patch.