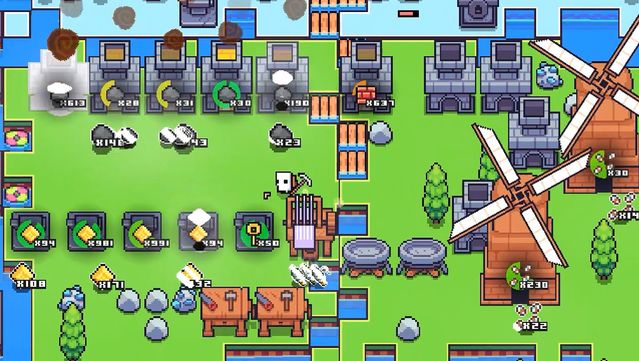 How to Get a Golden Egg in Forager

Forager players will need to find a variety of items to complete quests and missions, though for one quest in particular they may be stumped on figuring out how to get a Golden Egg.

A rare drop from chickens, these rare items are highly valuable variants of regular eggs. They have a high monetary value, and one NPC, in particular, will request it as a completion condition for a side quest he offers.

As such, players will want to get their hands on them as quickly as possible. However, this is easier said than done, as the process for obtaining them is completely randomized.

Each time a chicken lays an egg, there is a slim chance they’ll lay a Golden Egg instead of a regular one. This is the only way to obtain Golden Eggs, and as such, there isn’t much room for cheesing its spawn rate.

Or at least, there isn’t past these two useful tactics.

How to Increase the Spawn Rate of Golden Eggs

The first tactic is for players to give their chickens Animal Feed. Giving this item to animals increases the chances of them dropping rare resources, and for chickens, this causes an increase in the chance of a Golden Egg drop.

The other is to have as many chickens on hand and eating Animal Feed as possible. This will increase the number of times players can try to prompt a Golden Egg drop at any given time, and feasibly shorten the amount of time they spend trying to obtain one.

Otherwise, players simply need to be patient and keep trying for a rare item drop as long as it takes. It’s not ideal, but it’s the only sure-fire way to obtain the rare resource.

Hopefully, this cleared up how to get a Golden Egg in Forager. For more on the game, check out our guide on how to get every potion in the game and what they do.