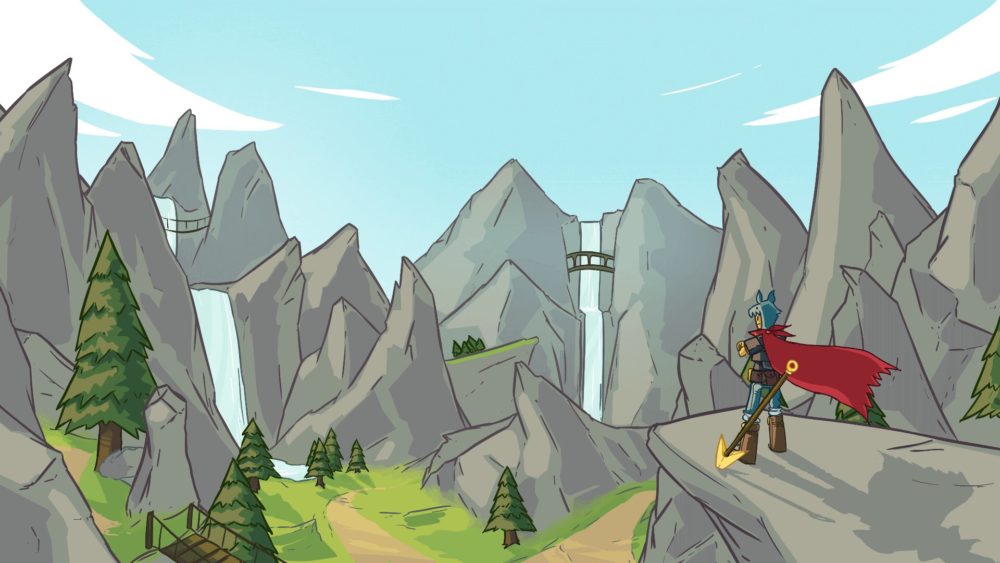 Wynncraft is a MMO RPG server for Minecraft that has become hugely popular since it launched. If you fancy something a bit different to the usual Minecraft gameplay, it’s a great option. Here’s everything you need to know about how to download and play Wynncraft.

First of all, it should be pretty obvious that you need the full Minecraft game before you can jump into Wynncraft. Not only is that simply how it works, but it would probably help you to jump into the base game to get familiar with the mechanics before trying your hand in the MMO.

Then, once you’ve got Minecraft all downloaded and installed, you can set about getting Wynncraft ready. You need to head to the multiplayer section of the game, where you’d usually go, and you’ll be able to choose a server or enter the IP for the one you want.

To play Wynncraft, you’ll need to enter play.wynncraft.com to connect to its server. You’ll then be able to jump in and begin the journey of building your character and levelling up.

In Wynncraft, there are four base classes to choose from: Archer, Warrior, Mage, and Assassin. As you’d expect, each one has its own weapon type, strengths, and weaknesses, as well as alternate visual styles.

Just as is the case in pretty much any other MMO RPG, you level up your character by exploring the world, completing quests, and taking on enemies. Also, the MMO is currently based around the Wynn Province and the Gavel Province of the base game, with other provinces planned to be added sometime in the future.

That’s everything you need to know about how to download and play Wynncraft. For more tips and tricks on the game, be sure to search for Twinfinite.