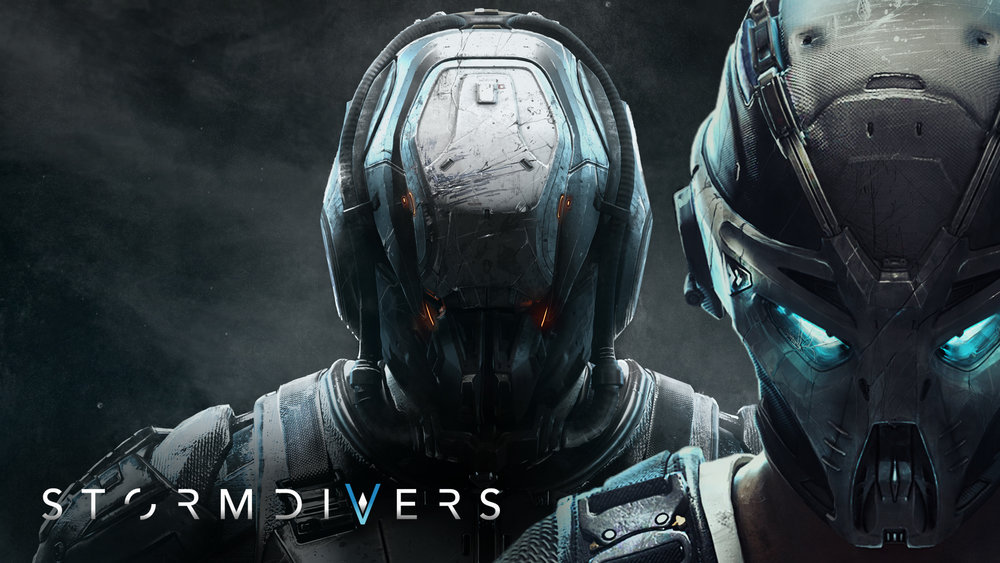 Housemarque, the developers of a number of critically beloved arcade shooters including Nex Machina and Resogun, spoke to VG247 this past weekend and admitted that their upcoming battle royale game, Stormdivers, is unlikely to succeed.

This is a pretty shocking thing to hear directly from the CEO, Ilari Kuittinen, about a game the team currently working on. While I’m sure other developers and/or publishers feel that way about games they are working on, it’s pretty rare that they come right out and say it to the press.

As the VG247 article points out, this isn’t so much a case of Housemarque jumping on a bandwagon and regretting it halfway through. Rather, the idea was created way back in 2013 before the genre was well established.

In the time it has taken them to develop the game, the battle royale genre emerged, blew up to fad status, and has since settled a bit.

Similar to when the MOBA genre exploded, developers that didn’t get in when the going was good, now have a harder time cracking through and carving out a piece of the pie from well established games in the genre.

Developers can opt instead for moving the bar, and measure their success by sustainability and survival, rather than trying to directly compete with games like Fortnite, but it’s a risky venture nonetheless. I imagine it’s difficult to sell an idea to a major publisher that you don’t believe your game has what it takes to be the next big thing.

I’m sure that when development started on Stormdivers, Housemarque believed in what they were doing. But it’s clear that they have been paying close attention to the evolution of the battle royale genre since then, and where their game fits into it, and it seems like they feel it’s nowhere.

As the article points out, they have evolved their title from being a premium game to being free-to-play, likely to conform to what is now the standard for games of this ilk. Housemarque goes further and says that money problems are holding them back from feeling confident in the launch edition of the game.

It’s an unfortunate situation that appears to be a case of being in the wrong place at the wrong time. Housemarque has proven to be capable of creating amazing games, but it seems like that they haven’t been able to move Stormdivers along fast enough to keep up with how quickly the battle royale genre has evolved.

According to VG247, they are pinning their hopes on a second unannounced game that they have allocated more manpower to, and are more confident in, but it’s a shame that a project from a talented group of developers is being written off before it even releases.

If any game is going to have a shot at cracking through in this generation, it’s going to be unique battle royale games from trusted developers like Housemarque. But if Housemarque is straight up telling us they don’t believe in Stormdivers, I guess I shouldn’t either.