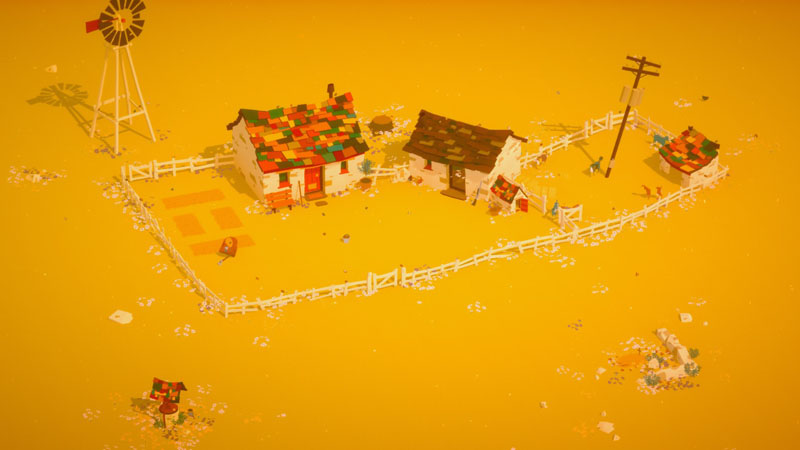 How Long The Stillness of the Wind Takes to Beat, Answered

Granted, their reasons might vary a bit. For some, it’s far from the deepest game out there. In the same vein as other farming sim games, it sees players cultivating livestock and farmland as the old woman Talma for as long as they can stand to.

At the same time though, players can quickly get lost in the atmosphere and calming repetition of the gameplay, and might not want it to end too quickly.

That’s why it’s a bit unfortunate – or fortunate, depending on which party you fall into – that The Stillness of the Wind is only three and a half to four hours long.

This is factoring in all of the game’s side activities, and even if players end up taking their time to do and master all of the title’s activities, they aren’t likely to squeeze much more out of it.

Why The Stillness of the Wind Is So Short

However, when players look at the intent of The Stillness of the Wind, its short length does make sense.

By narrowing the game’s scope down to the basics, developer Memory of God manages to hone in on the game’s theme of living out someone’s last days tending a farm in an abandoned town.

The soft whisk of wind through the desert; the laugh of Talma as she drags a stick through the sand; the somber peace of tending to the farm; and so many other moments create an inexplicably simple yet profound sense of loneliness and acceptance.

It’s something players don’t see often, and if it were drawn out too long it’s almost certain players would start to get bored.

As such, it’s probably for the best the game doesn’t overstay its welcome and vies for a bite-sized experience.

That’s all there is to know about how long it takes to beat The Stillness of the Wind. For more on the game make sure to search Twinfinite, check out the game’s teaser trailer here.