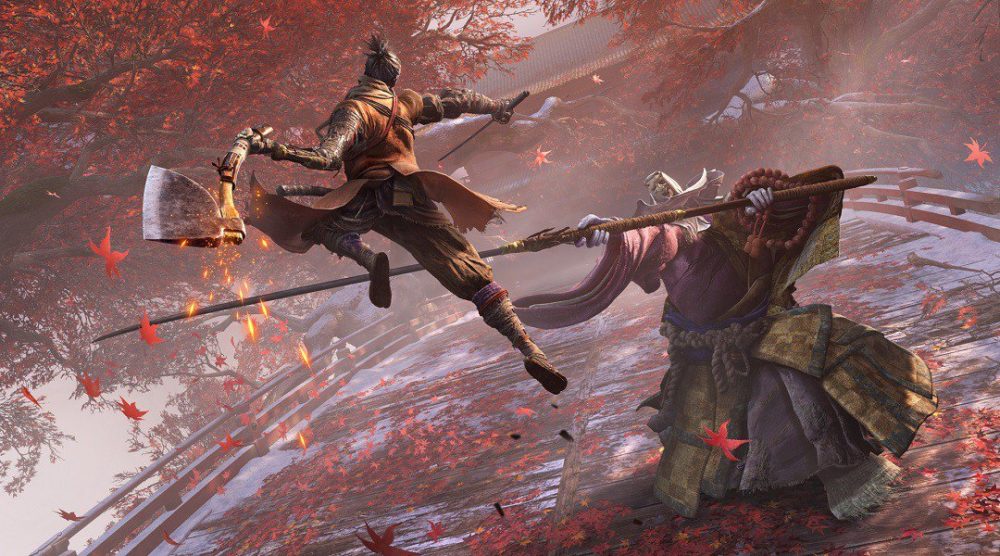 All Esoteric Texts Locations in Sekiro

Sekiro: Shadows Die Twice features an in-depth combat system centered around deflecting attacks and riposting, and the game has a few extensive skill trees for players to get into s well. Here’s where all the Esoteric Texts locations are in Sekiro.

In this game, there are a total of five Texts to pick up. Each one grants you a new skill tree to check out at the Sculptor’s Idol, and you can then spend skill points to unlock new abilities to use in battle. We’ve listed all five Esoteric Texts and their locations down below.

It’s not compulsory for you to obtain all five Texts in order to complete the game, but they do provide you with a variety of very useful abilities that will help to make most boss battles easier. The Senpou Text, in particular, contains a palm strikes skill that allows you to deal extra Posture damage.

Because of that, it’s definitely recommended that you try to get all of them in a single playthrough. Even if you happen to miss one, though, you can always collect the rest in new game plus.

If you’re just getting started in the game and are wondering what the best skills are to get first, we’ve got you covered on that front as well.

That’s all you need to know about all the Esoteric Texts locations in Sekiro: Shadows Die Twice. Be sure to search for Twinfinite or check our Sekiro guide wiki for more tips and information on the game.