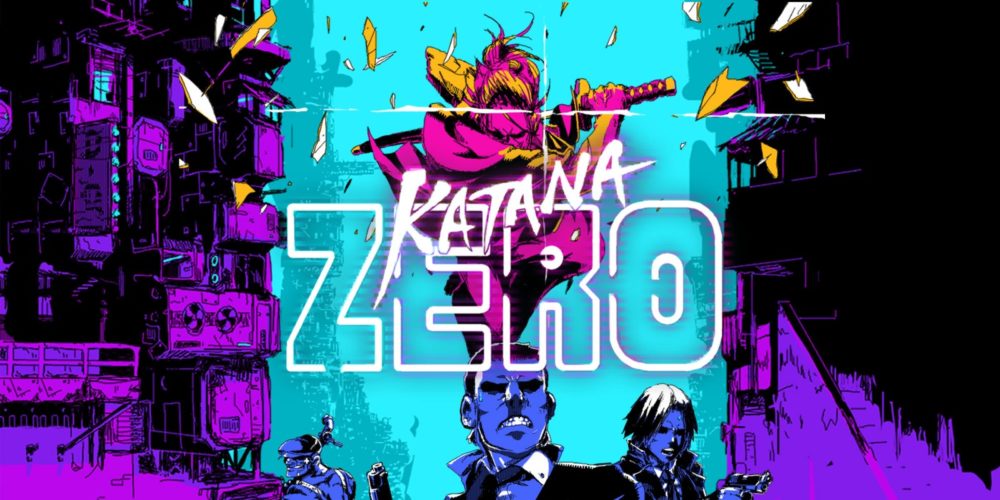 Katana Zero has been touted as one of the hot upcoming indie games of this year, and was a key standout for us at this year’s PAX East and EGX Rezzed. But the wait is finally over, as the neon-noir samurai platformer releases today along with a launch trailer.

Developed by Askiisoft and published by Devolver, Katana Zero is a retro 2D action platformer where you play as the katana-wielding samurai assassin Dragon, as he slashes his way through different stages filled with enemies.

But that’s not all. Dragon has a hidden past that you must recover through unlocking his memories of traumatic events through sessions with your therapist.

In this game, one hit equals death. That’s where the time-banding mechanic comes in, as Dragon uses a time manipulating drug called Chronos. As well as being able to slow down time to get the drop on enemies, this also means that you can reverse time to try once more to stay alive. The result is a fast-paced playing experience that also lets you be intricately strategic.

The launch trailer(which you can watch below) does a fantastic job of showing off the 80s-inspired neon pixel art aesthetic, as well as hinting at the dark story at the core of all the adrenaline-fuelled action. It showcases the fast-paced combat and the use of time manipulation, and we’re given a taste of the retro synth soundtrack that marries with the visuals.

Katana Zero is the latest indie game to take advantage of the popular retro sidescroller trend, although it’s clearly updating the form with some unique mechanics. The game has been likened to a sidescrolling version of Hotline Miami, and some have compared its combat style to Dead Cells.

But it’s obvious that Katana Zero is its own game. There’s been a ton of buzz around it leading up to its release, and it’s currently the Devolver’s most pre-odered Switch game so far.

Katana Zero is available on PC and the Switch. For more on the game, check out our extended preview from PAX East.