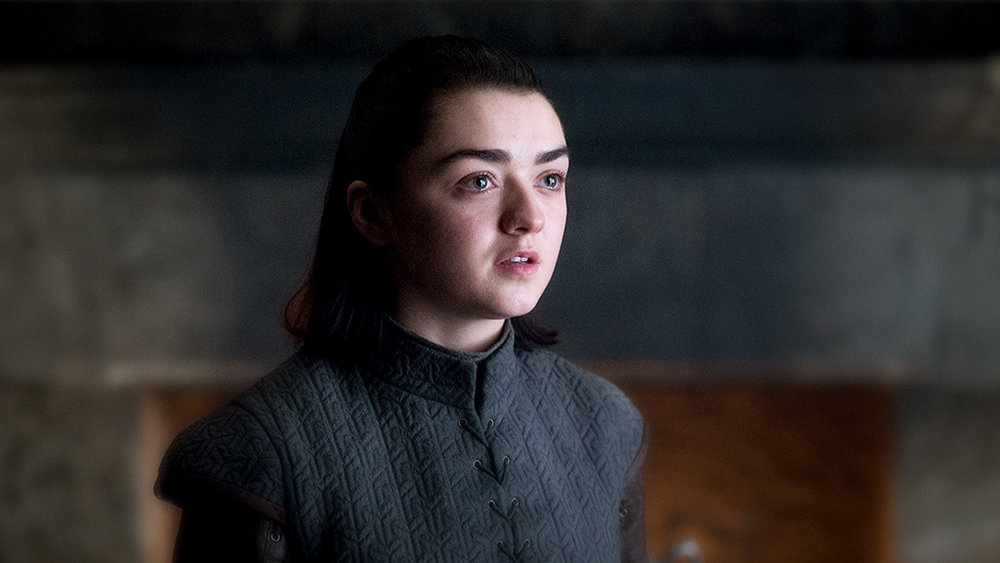 Arya Stark’s Age in Season 8 of Game of Thrones

Back in the very first season of the show, Arya was 11 years old, which was when she moved to King’s Landing to learn sword fighting under Syrio’s tutelage.

After that, Arya went on to journey across Westeros, where she met other characters like Gendry and the Hound. She even journeyed across the Narrow Sea to learn from the Faceless Men before coming back home.

Since the traumatic events of that very first season, the show has progressed about a year per season with her character undergoing a pretty major development arc along the way, which would mean that Arya Stark is currently 18 years old in Game of Thrones season 8.

After the latest episode of season 8, viewers are likely wondering just how old Arya is to be doing some of the things she’s doing, so there’s your answer.

Of course, Maisie Williams (the actress who portrays Arya in the series) is older than 18. At the time of writing, Williams herself is 22 years old, having been born in the year 1997.

The latest season of Game of Thrones is set to be the final one, and even though the Song of Ice and Fire book series isn’t quite finished yet, author George R.R. Martin has given the television team a set of guidelines and story beats to follow, so you can rest assured with the knowledge that the series’ ending will be a definitive or a canon one.

This season sees multiple characters and storylines merging for a finale, as most of Westeros finally bands together to battle against the threat of the White Walkers coming from the north of the Wall.

That’s all you need to know about what Arya Stark’s age is in season 8 of Game of Thrones. Be sure to search for Twinfinite for more entertainment-related content.