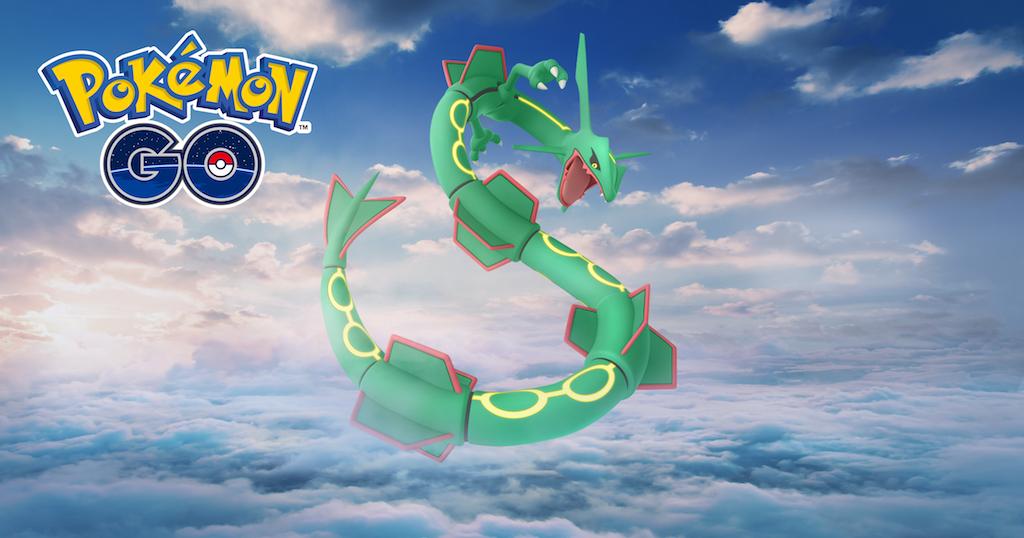 What the Best Rayquaza Counters Are in Pokemon GO

Rayquaza is a fan favorite Raid boss in Pokemon GO and it is returning to the game from March 13-15, giving you the chance to catch its shiny variant. So that you succeed in the Raid, here is everything you need to know about what the best Rayquaza counters are in Pokemon GO.

Where to Fight Rayquaza

This weekend will be the first time that we’ve seen Rayquaza in Pokemon GO for more than a year, so knowing what the best counters are is important.

You will be able to fight the Legendary beast in Raids from March 13-15. It’ll appear pretty regularly as the Legendary Raid Boss. You will also be in with a chance of encountering its Shiny variant.

Rayquaza is weak to four different types. They are:

However, Ice Type Pokemon are comfortably the best bet for taking on Rayquaza in a Raid. The best counter of them all, though, is Mamoswine, which is the best Ice Attacker in the game.

Having one with the moves Powder Snow and Avalanche is the best option for countering Rayquaza in Pokemon GO. Of course, you will need to evolve a Pilloswine with a Sinnoh Stone to get Mamoswine in the game.

Other Ice Types are great, especially those with an Ice Type fast and charged move, such as Weavile with Ice Shard and Avalanche.

Some other Pokemon can be good counters for Rayquaza in Pokemon GO in certain instances. Mewtwo is great is you have one with Ice Beam as its charged more, or Dragon Type Pokemon when the Rayquaza you’re facing doens’t have Outrage.

Alternatively, you can use the likes of Regice if you’re after a Tank counter that can just soak up the damage.

That’s everything you need to know about what the best Rayquaza counters are in Pokemon GO. For more tips and tricks on the game, be sure to search for Twinfinite.