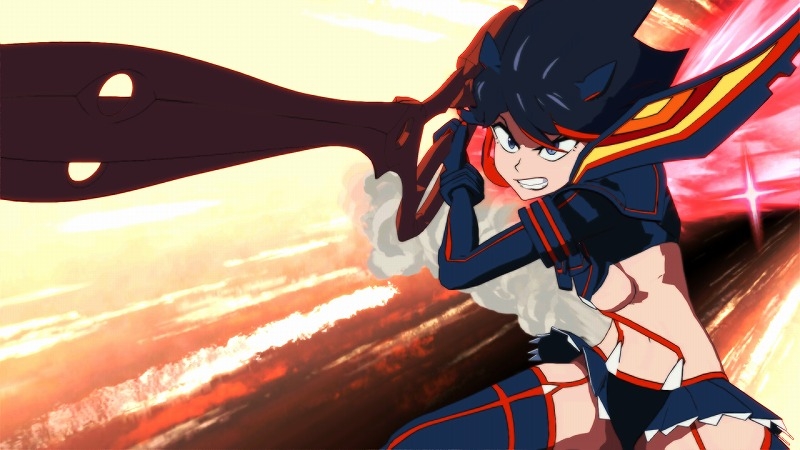 The game will hit the local shelves in July 25. This was announced alongside with the fact that the latest build of the game will be playable during the Toushin-sai 2018 – 2019 Champions Kaanibaru Zenkoku Kesshou Taikai tournament.

The demo will include the recently-announced dual-wielding variants of protagonists Satsuki Kiryuin and Ryuko Matoi.

The event will be hosted at the TFT Hall in Tokyo between March 23 and March 24. Other games by Arc System Works that will be exhibited are the Guilty Gear 20th Anniversary Edition and the arcade version of BlazBlue Cross Tag Battle.

If you want to see more of Kill la Kill the Game: IF, you can also enjoy the most recent screenshots, the latest gameplay showing villainesses Ragyo Kiryuin and Nui Harime in action, a batch of images focusing the protagonists, some more recent gameplay, and an older video.

Just recently, we learned that the game will be published in Europe by PQube, which doesn’t expect any censorship. We know it’s coming west this year, but we don’t yet know when.

Kill la Kill The Game: IF is coming for PS4, Nintendo Switch, and PC.