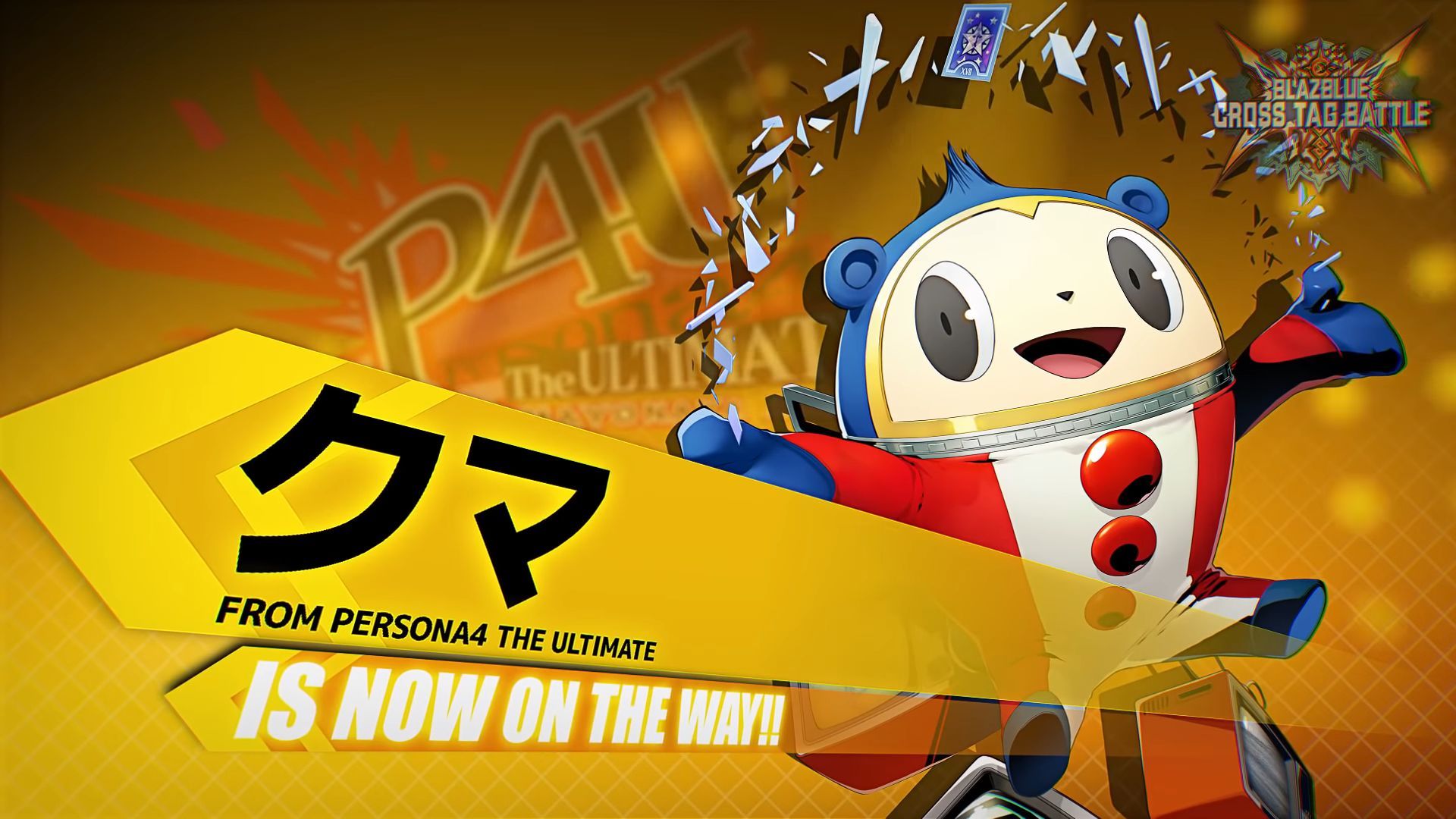 The video features one of the new DLC fighters that are coming to both the console version and the arcade version of the game, Teddy from Persona 4 Arena Ultimax

Teddy was announced at EVO Japan 2018 together with Naoto Shirogane from BlazBlue: Central Fiction, Seth from Under Night In-Birth, and Heart Aino from Arcana Heart 3 LoveMax Six Stars!!!!!!, while the addition of a sixth franchise was also teased.

Considering that Persona 4: Golden is likely the best game ever released on the PS Vita, I’m delighted to see another of its characters come to life in a new title. Now, if only we got a remaster of the game, I’d be even happier. I know. I’m digressing.

You can check out the trailer below and see what his moves look like in Cross Tag Battle.