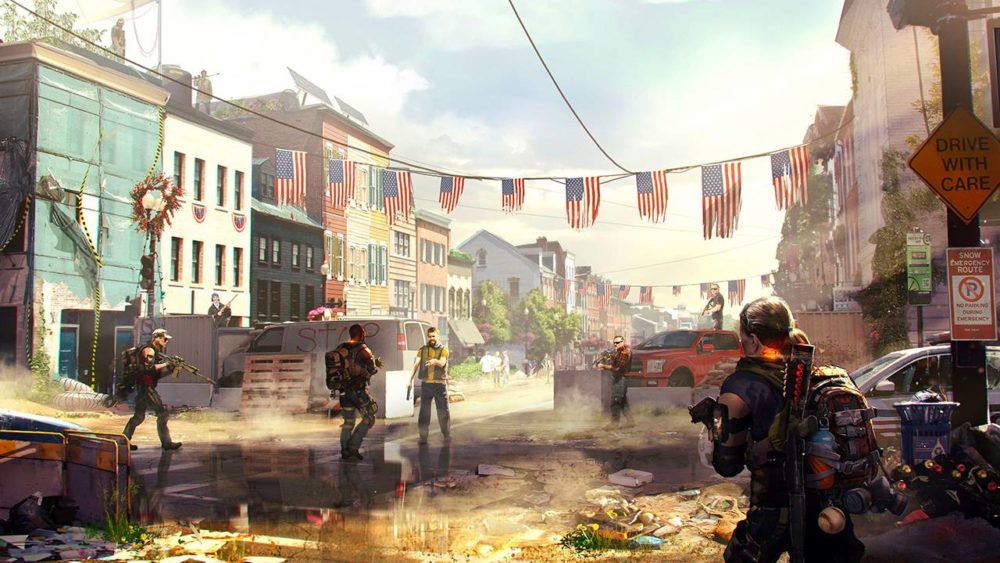 The Division 2 is finally out in the wild, and while it is shaping up to be a much-improved successor to the original game so far, there are still some issues to work out. Here’s how to fix the no sound issue and audio bug in The Division 2.

For us, this was most noticeable whenever we were fast traveling from one point to another in The Division 2. The audio would cut out abruptly, and there would be no sound at all.

There’s no proper fix for this at the moment, but it’s not a huge issue as we found that the audio would just automatically come back after about four or five seconds of silence.

No Sound Issue on PC

However, if you’re playing The Division 2 on PC, you might run into a bit more trouble.

To be more specific, if you’re using a Logitech headset while playing the game, chances are high that you’ll run into the no sound issue or some sort of audio bug.

Here are a few things you can do to try to fix the issue:

Unfortunately, even with these two workarounds, it’s not guaranteed that all your audio bugs and no sound issues will be fixed in The Division 2. The best way to go about fixing this is just by playing with speakers on, or using a different headset altogether.

That’s all you need to know about how to fix the no sound issue and audio bug in The Division 2. Be sure to search check our Division 2 guide wiki for more tips and information on the game.