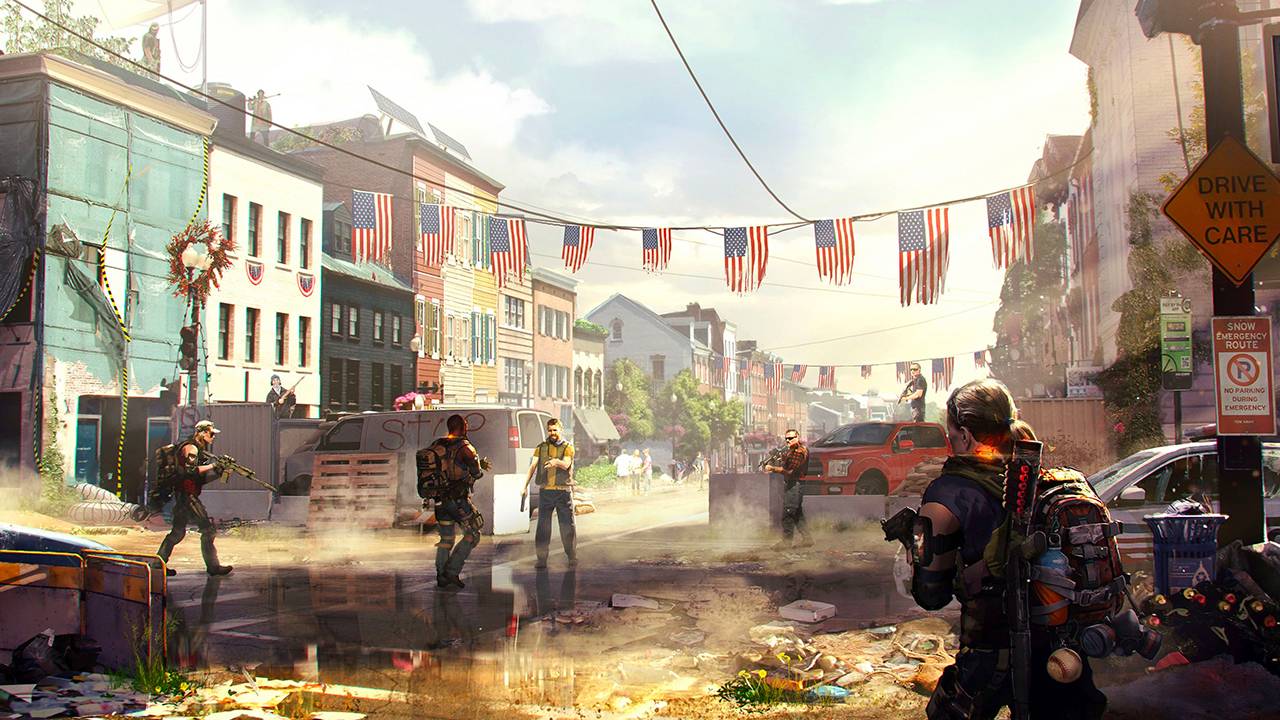 Are There Cheats in The Division 2?

Here’s everything you need to know about if there are cheats in The Division 2.

The Division 2 is out, and it’s time to take back Washington D.C. Scouring the enemy infested streets of D.C is a welcomed change of pace from the snowy and dark corners of New York City.

Taking place just six months after the events of the first game, the new title will task players with collecting valuable loot and containing the outbreak from spreading further.

There is plenty to do in this sandbox environment, but one thing players might be wondering about are cheats. Other open-world games like Grand Theft Auto are notorious for fun cheat codes like unlimited ammo and health. Does The Division 2 have cheats? Well, we have the answer for you right below.

Currently, there are no cheats in The Division 2, but they could be added in a post-launch update. Cheats are a great way to let players loose and have some fun in a world they love so much.

We would like to see some cheats added to The Division 2 because who wouldn’t want to run around Washington D.C with a giant head or the ability to fly?

However, the game is coming out on PC also, so there is always the opportunity for some crazy PC mods to show up. The mod community is full of creativity and imagination so who knows what could end up being made.

Of course, mod support isn’t coming officially from Ubisoft the same way cheat codes could; it’s still something to consider if you’re a PC player. For you console players, you’ll have to hold out hope for an update or DLC.

Be sure to scour every corner of the map to find the best loot and maybe even some hidden treasures as you take back Washington D.C from the ruthless gangs that have surfaced. There is plenty for you to do in The Division 2 that will keep you busy for some time. As well as free content for the first year.

Well, that’s everything you need to know about if there are cheats in The Division 2. For more tips, tricks, and guides be sure to check out our Division 2 wiki.