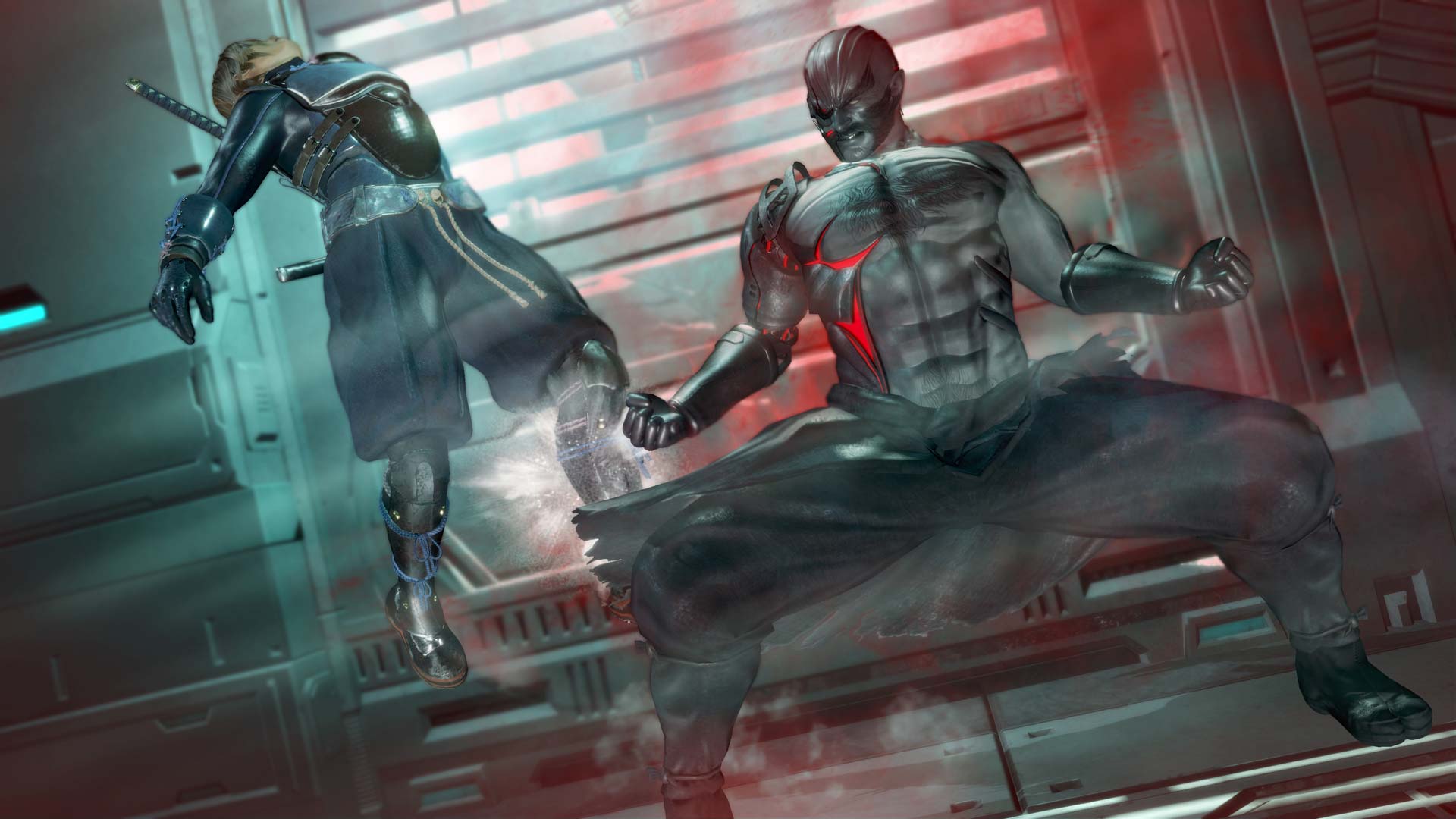 How to Turn Back to Opponent in Dead or Alive 6

Dead or Alive 6 is the latest title in the popular fighting game franchise, adding fresh new mechanics and systems to keep the formula interesting. Beyond mastering the triangle system and new features like the Break Gauge System, you’ll want to keep in mind that certain characters hit with greater damage depending on their position. Specifically, with their backs facing the opponent. Here’s how to turn your back to your opponent in Dead or Alive 6.

Certain characters in Dead or Alive 6 can turn their backs to their opponent and hit for more damage when pulling off a combo. It’s a risk/reward system that favors the brave (or the strategic) since it opens you up to taking massive damage as well.

But not every character has the option to turn back to opponent available to them; only certain characters can turn their back towards an opponent. An example of which would be Ayane.

To perform this action, simply press up on the d-pad while pressing punch (Triangle on PS4/Y on Xbox One). As we’ve mentioned earlier, you’ll then perform more powerful moves at the risk of taking more damage.

To use the move effectively, you’ll need to be quick and ensure that switching to this reverse stance almost becomes part of the combination you’re trying to achieve. Obviously, you don’t want to switch to turning backward and then dilly dally.

That’s all the information you should need about how to turn your back to your opponent in Dead or Alive 6. For more useful guides, tips, and tricks on the game, be sure to search check out our Wiki. We’ll have plenty of coverage on the game over the coming weeks. Also, check out our latest interview with series director and producer Yohei Shimbori to learn more about his stance on the most burning questions that fans have had about DoA 6.