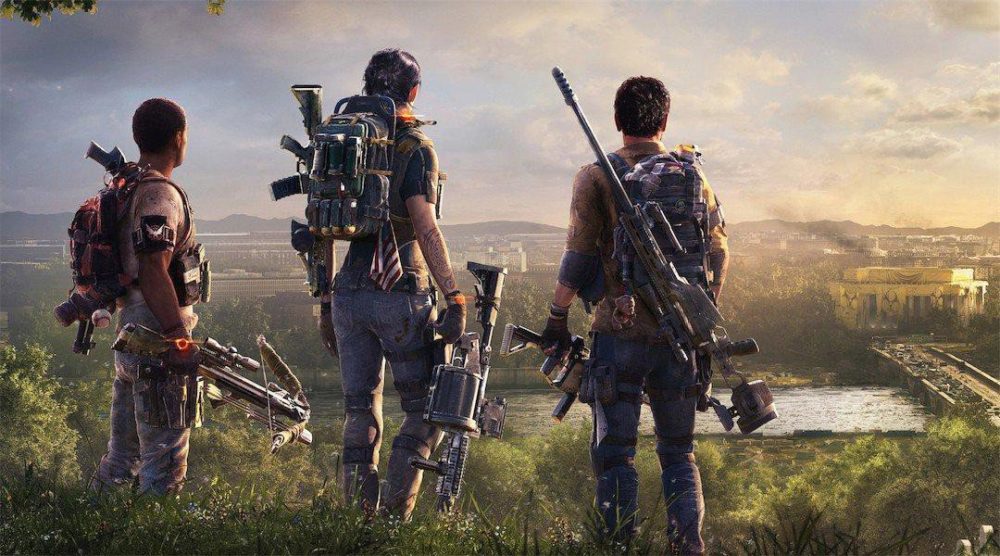 One of the biggest advantages that The Division 2 has over games like Destiny 2 and Anthem right now is the fact that this game doesn’t beat around the bush. It cuts the nonsense and gets straight to the point.

After all, the point of playing a looter shooter game is to get through the campaign quickly so you can get to that sweet end game grind, right? Well, The Division 2 does exactly that.

While the campaign itself will likely take you around 30 hours to complete, it rarely feels like there’s any downtime between missions. You’ll certainly need to complete a few side missions here and there to get your level up, but for the most part, you can zip from one story mission to another without missing a beat.

Not only that, but while there’s a crap ton of stuff to do in The Division 2’s open world, the nice thing is that all of it is completely optional as well.

Destiny 2, as great as it is in its current state, still regularly pumps the brakes in between story content to force players to complete patrols or other mundane open world activities that aren’t necessarily very interesting to check out at that point.

The recently released Anthem also completely stalls story progress at one point, forcing players to grind out public events, loot chests, and getting different types of kills before you can move on.

The Division 2 doesn’t waste your time with any of that, and it’s actually extremely refreshing. 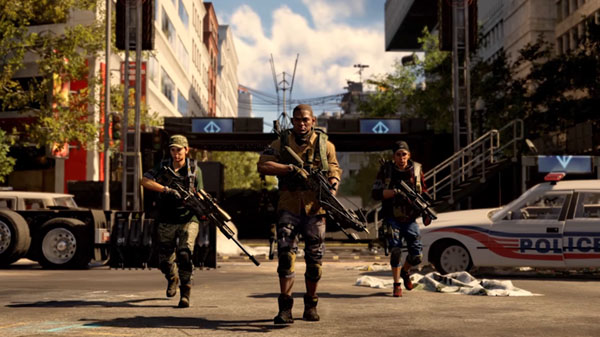 After completing the story campaign in The Division 2, a new enemy faction called the Black Tusk shows up. They’re armed with some pretty high-tech robotics, including a robot dog, which is how you know they really mean business.

By far the most interesting thing about The Division 2’s end game is the implementation of invaded missions, where you run the risk of encountering the Black Tusk whenever you replay story missions on higher difficulties.

There’s more loot to be had by replaying missions like these, but the Black Tusk will definitely throw a wrench into your plans as you and your team are forced to work around them, and think up new combat strategies.

Considering that The Division 2’s story missions certainly suffer from a lack of variety overall, the implementation of the invaded missions are a really nice touch.

Destiny did do something similar with the Taken enemies when the Taken King expansion released, but The Division 2 succeeds at maintaining an element of surprise with the Black Tusk.

Aside from just invading random story missions, the Black Tusk faction also seeps into almost every aspect of the world map once you complete the main story.

Now, Control Points are at real risk of getting taken over by the enemy, which means that you’ll need to actively put in the effort and resources to maintain them.

The Black Tusk will start popping up all over the world map, causing havoc, and having these new challenges definitely help make the open world feel even more fleshed out and lived in than it already did during the campaign.

It doesn’t seem like a major addition, but it’s key in giving The Division 2 that element of longevity. If the open world is constantly changing with new things to do, that makes me as a player more inclined to stick around and see what else the game has to offer.

The Game Is Actually Complete at Launch 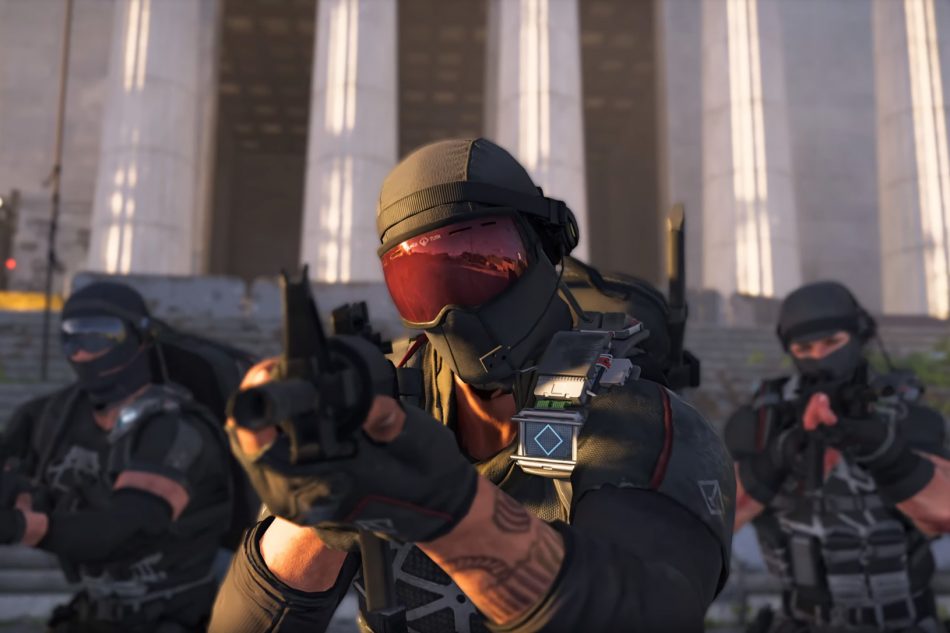 This might be a bit of a controversial one, but in all honesty, there’s no denying that Anthem, Destiny 2, and even the first Division had their fair share of big flaws and problems when those games were first released.

Anthem is currently suffering from a major content drought, The Division had all sorts of balancing issues, content shortage, and problems with cheaters, and Destiny 2 (while good) was seen as a step back from The Taken King and Rise of Iron with weird gameplay design changes that no one asked for.

Now don’t get me wrong; The Division 2 certainly isn’t perfect at launch, and I’ve experienced more than a handful of hard crashes where the game would just boot me back to my PS4 dashboard. However, from a content standpoint, The Division 2 definitely feels like a complete package.

The eight-man raid, World Tier 5 difficulty, and the Black Tusk Stronghold aren’t even out yet, but there’s already so much content to sink into. Even after 30 hours with the game, I had completed the campaign, but still I felt like I’d barely scratched the surface. With the Dark Zone, Conflict, and the World Tier difficulties, the end game grind in The Division 2 is rock solid.