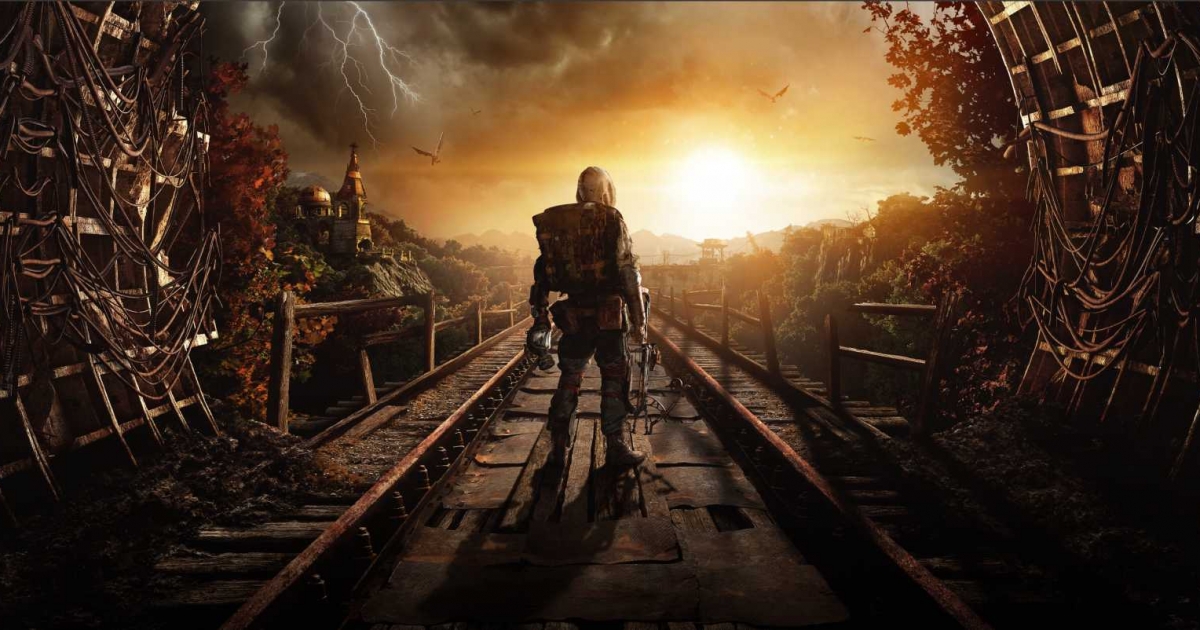 Is the Xbox One X Version of Metro Exodus Enhanced?

The Metro series has always featured breathtaking visuals, and all signs point towards Metro Exodus doing its graphical legacy justice. This time around, players are treated to a mixture of gorgeous surface environments alongside returning smaller details such as wiping moisture off your oxygen mask. But is Metro Exodus Xbox One X Enhanced?

Benefiting from more powerful hardware, the Xbox One X can push the envelope further in terms of visual fidelity on consoles. Aside from introducing effects such as HDR, the console has seen games that give players a choice between a lower framerate with higher-fidelity visuals or a performance mode that’s more prone to reach 60 FPS while toning down the graphics.

As far as Metro Exodus goes, the game is Xbox One X enhanced. Early reports show that it can be played at native 4K resolution, just like on PC, with graphics that are quite similar. The Microsoft Store also lists support for HDR10 which is the console’s default High Dynamic Range mode.

On the flip side, the Xbox One X version of Metro Exodus will have its framerate capped at 30 FPS, with no details given regarding the potential introduction of a performance mode that lets the game reach the 60 FPS mark. It not being present at launch, however, doesn’t mean it won’t be introduced further down the line.

If you own an Xbox One X, this game’s probably going to look pretty good, if you don’t mind the framerate cap.

That’s everything we currently know about whether or not Metro Exodus is Xbox One X enhanced. We’ll be sure to update this article as more information and details come our way.

We have an entire wiki’s worth of guides and articles that answer a large number of questions regarding the latest entry in the post-apocalyptic first-person shooter series. Check it out.