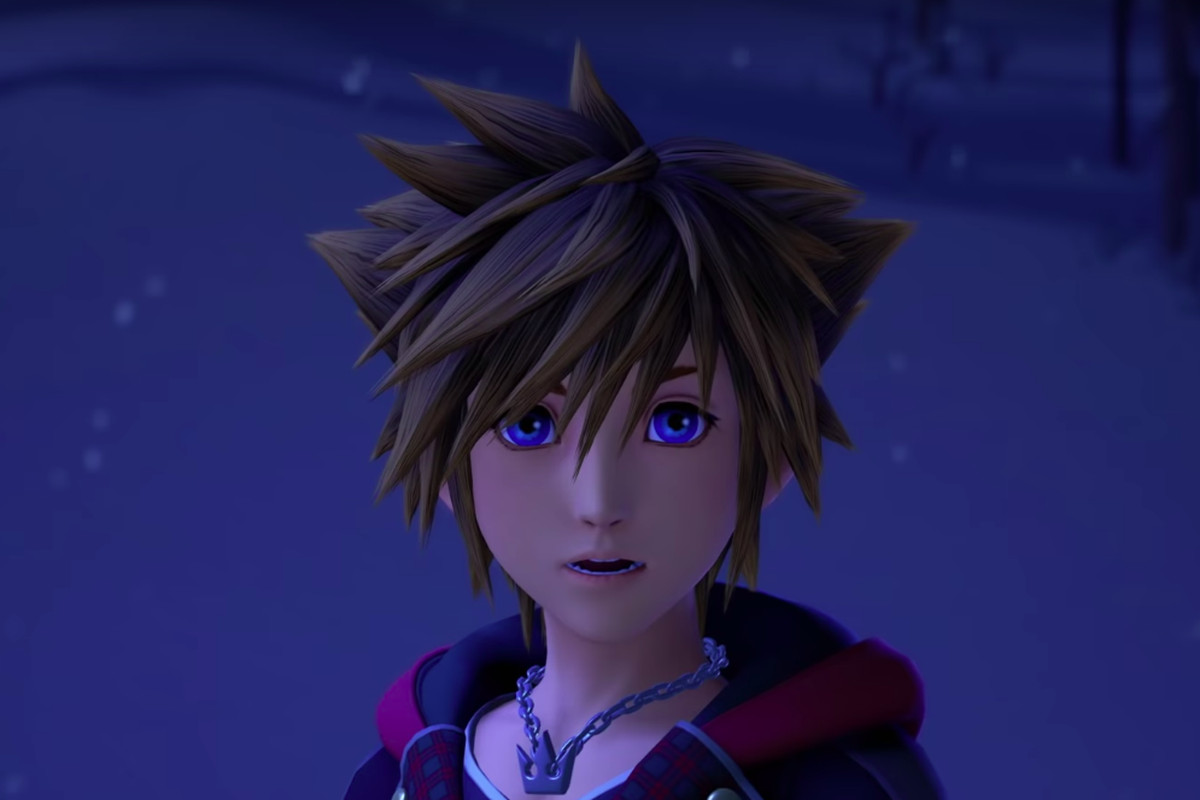 Who is The Girl in Kingdom Hearts 3?

If you got to the end of Kingdom Hearts 3 and were screaming out in frustration “Who is The Girl?”, rest assured that you weren’t alone. *Warning: Heavy Spoilers Ahead*

A new mystery posited by key characters in Kingdom Hearts 3, The Girl is a new character introduced through bits of dialogue and the game’s secret reports.

A former test subject of Ansem the Wise’s experiments, she hasn’t been seen for years and most considered her to have vanished from existence.

Some have tried to find her – namely Axel and Saïx, who tried to break into the castle in Radiant Garden during Birth by Sleep to free her after forming a friendship – but none have had any luck.

Only Ansem knew her true fate, and with him lost to the Realm of Darkness in Kingdom Hearts 2, her fate was expected to remain a mystery.

And yet, after Xehanort’s Heartless retrieves Ansem from the Dark Realm, it is revealed that Ansem actually let the girl go, and that her location is unknown to him.

Likewise, Axel and Saïx reveal in their talk before the final battle that they joined the organization in the hopes of finding her, but had no luck in the 12 years that followed.

It’s all very winding and mysterious, but with Kingdom Hearts 3 being the conclusion of the initial trilogy of games, you couldn’t be blamed if you were expecting her identity to be revealed by the end.

Unfortunately, it isn’t. Come the game’s conclusion, The Girl’s identity is still left up in the air.

Most fans have speculated that it’s being left open so that it can be revealed through the series’ mobile game, Kingdom Hearts Union χ[Cross].

This would leaves fans who don’t play the mobile game out in the wind though, and if this does prove to be the case, many will be left scratching their heads for a good long while until The Girl’s true identity becomes readily available information.

Luckily, some fans have already narrowed their speculation down to a few possibilities.

One potential character The Girl could be is Skuld, a Keyblade Wielder who supposedly managed to survive the world ending calamity of the First Keyblade War.

While the details of her fate following the conflict hasn’t been fully fleshed out yet, it has been shown in Union χ[Cross] that she became one of the new leaders of the Dandelions after the War’s conclusion.

As such, it is at least possible she survived to find a new life in Radiant Garden, and subsequently fell into Ansem’s clutches.

The other current theory is that The Girl is Ava, one of the original six apprentices of the Master of Masters.

Like the other apprentices of the Master of Masters, Ava’s fate after the Keyblade War was unknown.

At the end of Kingdom Hearts 3 though, every apprentice returns except for Ava. Xigbar reveals that in addition to actually being Luxu in disguise, he knew that Ava was given a task by the Master of Masters that could have kept her indisposed from returning.

Whether that meant intentionally being held prisoner by Ansem to allow his experiments to continue is still unknown, but given her absence from the apprentice’s meeting the dots are there to connect.

All the same, these are both still only theories. The Girl’s true identity will remain a mystery until Tetsuya Nomura confirms it through Kingdom Hearts Union χ[Cross] or a new entry in the series.