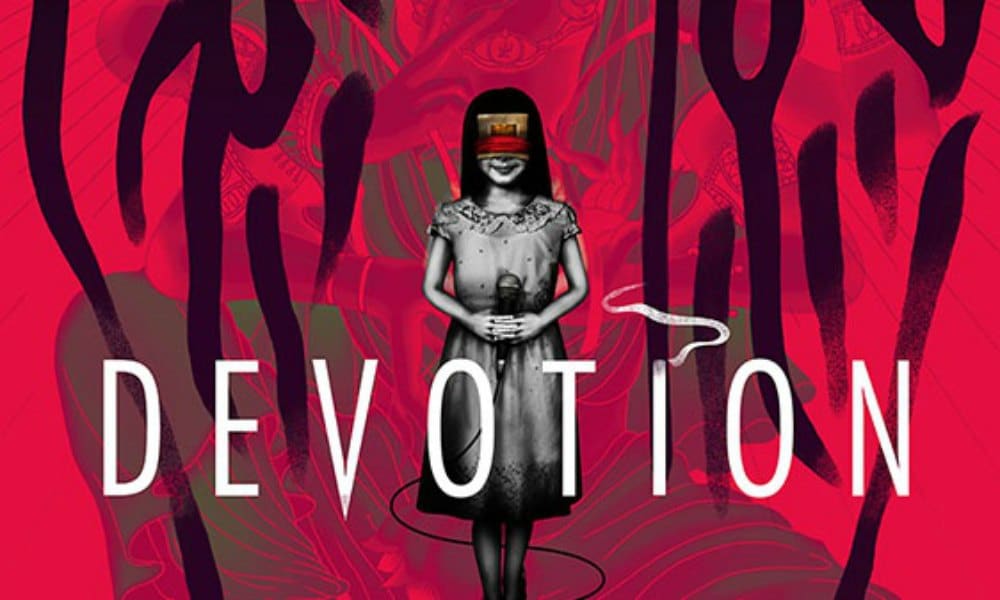 How to Use the Lighter in Devotion

Horror fans have a new horror game to look forward to with Devotion from Red Candle Games. They’re the same Taiwanese developer that made the critically acclaimed title Detention, which you might remember from back in 2017. The production value and design is much-changed this time around, though, with a fully 3D animated first-person perspective. Here’s how to use the Lighter in Devotion.

Unsurprisingly, Devotion is a pretty dark game. Light is used sparingly to create tension and atmosphere. It’s so dark that you’ll be stumbling around missing objectives and generally not making very good headway unless you’re using your lighter.

But you don’t get the lighter straight away when the game starts, so don’t bother fumbling through your inventory or looking up the controls at this early stage –it’s not available until a specific moment in the story, about 15 minutes into the experience. Until that time, you’ll simply have to do your best paving a path through the shadows.

When you finally do get the lighter, all you need to do is press space bar to access the lighter.

As you’d imagine, the item is useful for lighting up dark areas, but it also helps you read notes. While some notes can be read without it, others will read “there’s a note but it’s too dark to read it.” So guess what? Using the lighter will show the message and tick off the objective.

That’s all you need to know about how to use the lighter in Devotion. For more useful information, guides, and tips on the game, be sure to search Twinfinite. We’ll have plenty more coverage of the game in the coming weeks.

“Devotion is a first-person atmospheric horror game depicting the life of a family shadowed by religious belief. Explore a 1980s Taiwan apartment complex lost in time gradually shift into a hellish nightmare.”

Comments
Continue Reading
Related Topics:Devotion, how to use, lighter