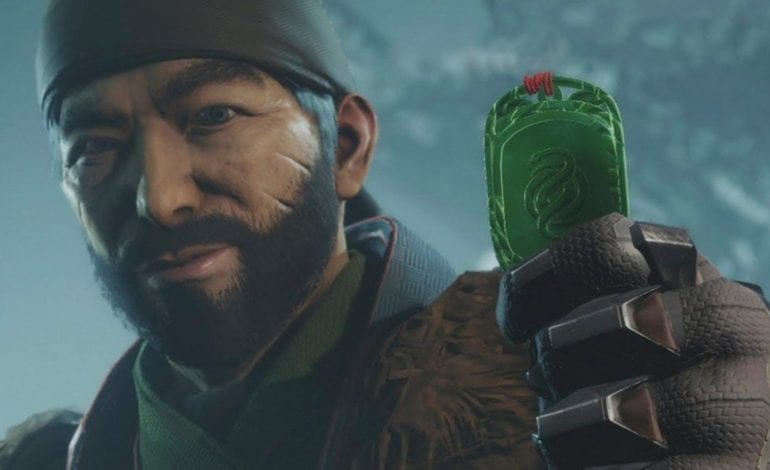 Destiny 2’s Season of the Drifter releases on March 5, and like previous recent seasons, there are new pinnacle weapons to obtain across the game’s three major game modes: PvE, Crucible and Gambit. Here’s everything we know about Destiny 2 Season of the Drifter’s Pinnacle Weapons.

Until Season of the Drifter releases next week, the specifics of how to get all the pinnacle weapons are unknown. We’ll update this post when we have that information. However, we do know what they are and what their unique perk will be. Let’s get into that.

The Crucible Season of the Drifter pinnacle weapon is The Recluse, a SMG weapon which has the following perk: “Kills with any weapon improve this weapon’s damage for a short time.” It appears like this is designed to be used as a swap weapon. Get a kill with whatever your main weapon is, and if this gun lives up to its hype, you can swap to The Recluse to kill something else rapidly.

The Vanguard Season of the Drifter pinnacle weapon is Oxygen SR3. This is a scout rifle that has a unique perk that works alongside an ol’ favorite, Dragonfly. Here’s the text: “Dragonfly deals more damage based on the number of precision hits made beforehand.” This one is best used in PvE, and you can potentially chain together precision hits into a stronger Dragonfly burst which sounds very fun to use.

Finally, there’s the Gambit Season of the Drifter pinnacle weapon, 21% Delirium. This is a heavy machine gun that is designed for mowing down large groups of enemies… kind of similar to Breakneck last season. It’s perk does this specifically: “Kills increase this weapon’s damage until it is stowed or reloaded.” Hopefully, this weapon has a large magazine to take advantage of what could be a brutally awesome perk for clearing out enemies.

That does it for everything we know about Destiny 2 Season of the Drifter’s pinnacle weapons. Once we know more about how to obtain them, we’ll be sure to update this post.