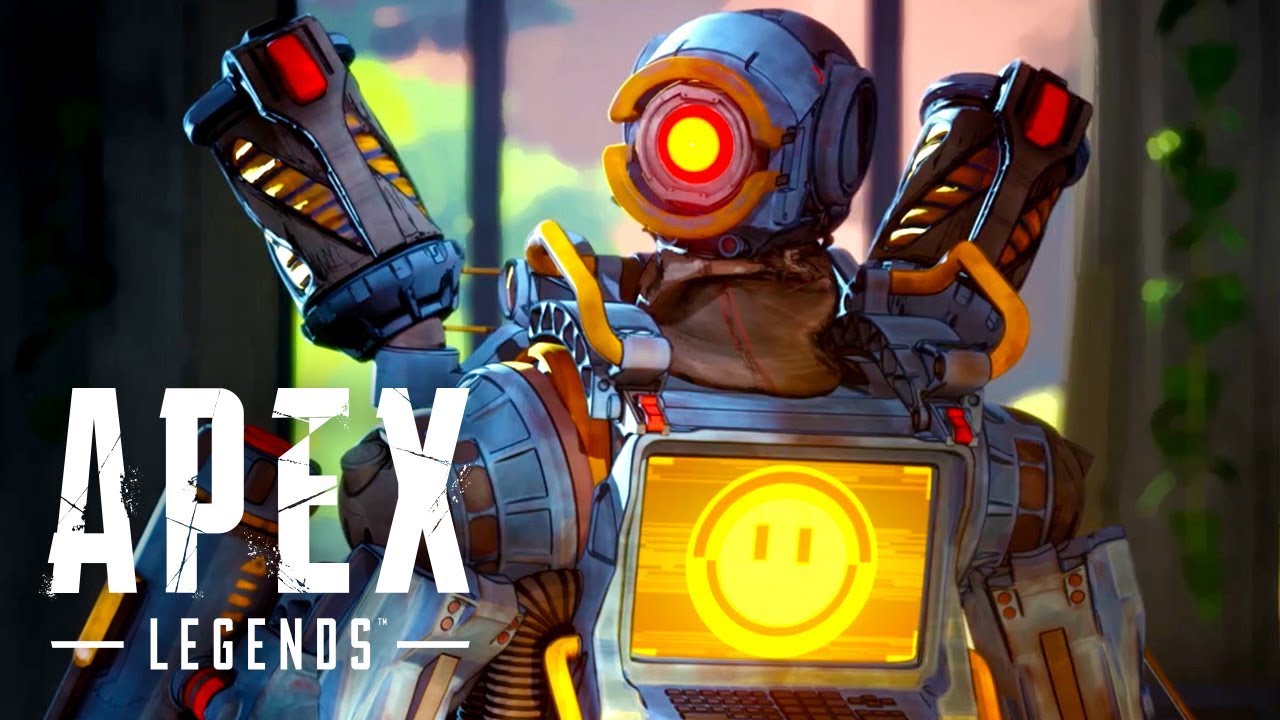 Can You Play Solo & Duos in Apex Legends? What You Need to Know

Apex Legends is the brand new battle royale game from Respawn Entertainment, the studio that brought you the Titanfall franchise. If you’re here you’re probably wondering how to play solo & duos, a key feature of the battle royale genre. Here’s what we know.

Apex Legends differs itself in the battle royale market in a few key ways. One of the most notable ways it does this is with the inclusion of character abilities.

Similar to a game like Overwatch, each character in Apex Legends has a set of abilities that are exclusive to them. For instance, the character Pathfinder has the ability to deploy zip lines for their teammates to use as a means of traversal. Thus, working together as a team is crucial to take advantage of all the differences between the characters.

In Apex Legends there are no duos or solos mode currently being offered. Each match consists of 20 teams of three players, for a total of 60 players.

Respawn has said the number of total players may increase over time. You can queue up for a match solo but you will always be placed in a squad of three players.

Trying to break away from your team to do your own thing may be hard since you are leaving yourself at a huge disadvantage.

This isn’t to say that the game won’t eventually include a solo and duos mode, but currently, it is not being offered.

That’s everything you need to know on whether or not you can play solos & duos in Apex Legends. The game is out now on PlayStation 4, Xbox One, and PC.

Question: Can you Play Solo & Duos in Apex Legends?

Answer: The game is balanced around three-player team play and you cannot play as a solo or duo currently as of the time of this writing.