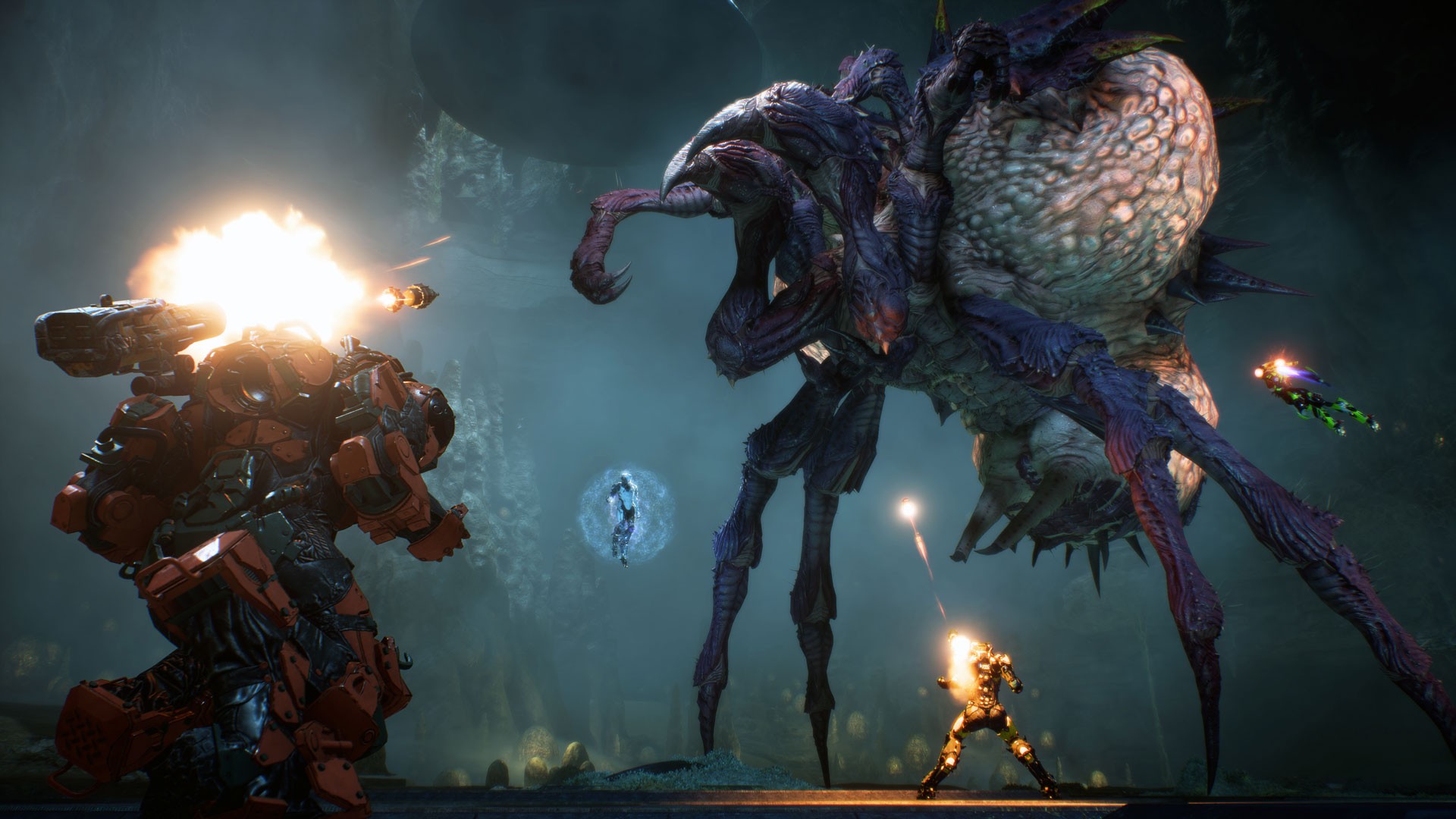 How to Use Ultimate Ability in Anthem

In Anthem, you’ll consistently be teaming up with a group of fellow freelancers in your overall goal to subvert malevolent forces hellbent on making the citizens you’re sworn to protect’s lives very difficult. Jerks. Luckily, you have lots of tools of destruction at your disposal. Here’s how to use your ultimate ability in Anthem.

You are able to swap out parts on your Javelin suit while in the Forge, and subsequently, give yourself new abilities to play with. However, your ultimate ability is static and can be used after participating in combat for a little bit.

Unlike your other skills, your ultimate ability has to be charged. When you defeat enemies a bar in the bottom right corner will slowly increase. Kill enough and you’ll have it ready to go. Obviously, you want to try and save it for tough enemies or just tricky spots in general.

To use your ultimate ability in Anthem, press E/Up on D-Pad to fire it up and then fire as normal and to unleash some kind of extremely destructive attack which we’ll detail below.

All Ultimate Abilities in Anthem

The Ranger’s ultimate is best used when you need to cover a wide area with a with a bunch of guided missiles. I guess there’s really no bad time for that, but it’s ideal when there are hordes of enemies to take out.

Storm, the mage-class of sorts of Anthem, has an ultimate ability that does exactly what you would expect. It unleashes elemental blasts at the enemies, perfect for racking up combos and multiplying damage.

The Colossus is the big-daddy tank class of Anthem. Fittingly, it has an ultimate ability that is best used to pound a small area with devastating damage. It unleashes a brutal mortar attack and can do heavy damage to anything caught in its radius.

The assassin of the possibly Javelin suits, the Interceptor’s ability, when used, will be capable of slicing and dicing its way through groups of enemies with ease.

That does it for how to use your ultimate ability in Anthem for PlayStation 4, Xbox One and PC. For more tips and tricks, and FAQs answered about Anthem, be sure to check out our wiki guide, and to search Twinfinite.