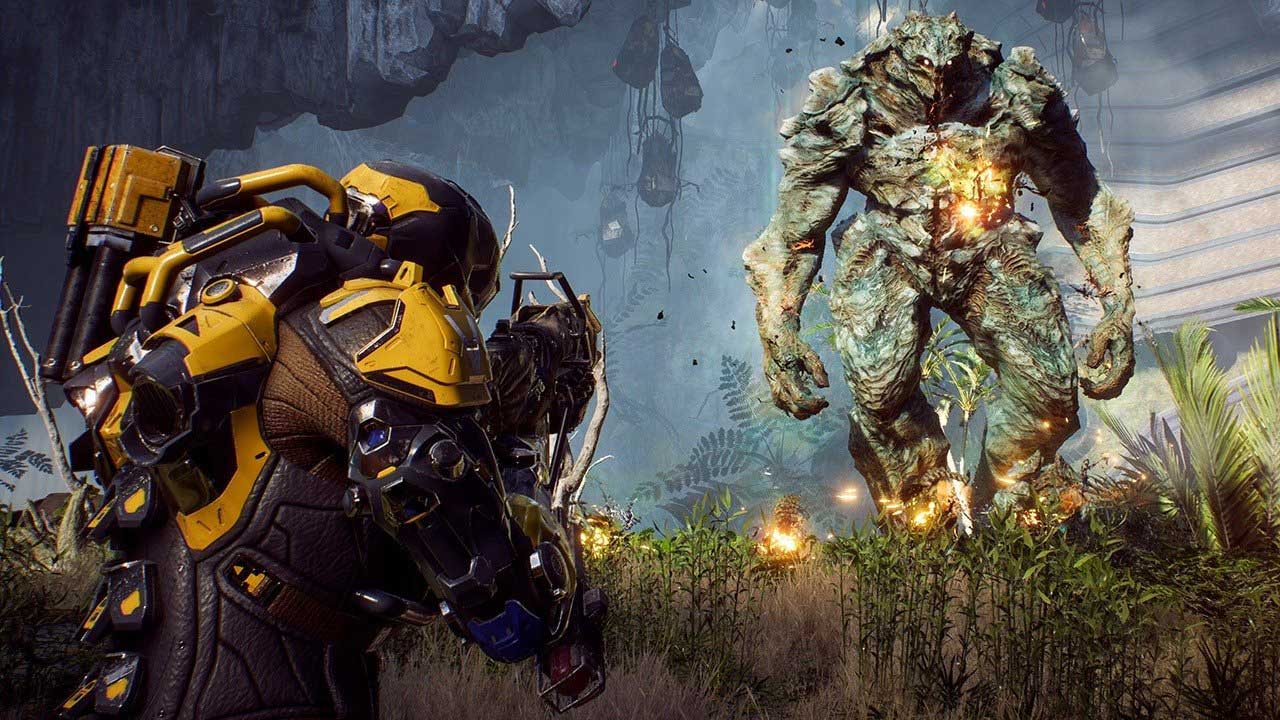 As with many loot-centric games, there are six grades of rarity in Anthem that dictate the quality of the goods you find, all with different attributes or “inscriptions”. Masterwork and Legendary items hold powerful, unique inscriptions, the difference between the two being minute with Legendary loot generally holding better stats. Here’s all masterwork and legendary weapons and gear in Anthem.

The six grades of rarity are as follows:

Inscriptions can range from boosting hover time to rifle damage and more, the bonuses from inscriptions also stack, allowing players to really experiment and explore with different Javelin builds.

Most Masterwork and Legendary pieces hold unique perks, whilst some are just revamped, powered-up iterations of existing weapons. Some of these are Components, which act as passive, perk bestowing armor pieces.

This list will be updated as time goes on, with more gear to be uncovered for our list on all masterwork & legendary weapons & gear.

That should cover pretty much everything you need for all masterwork and legendary weapons and gear in Anthem. Check out our detailed and ever-growing wiki for more info, guides, tips, and tricks.