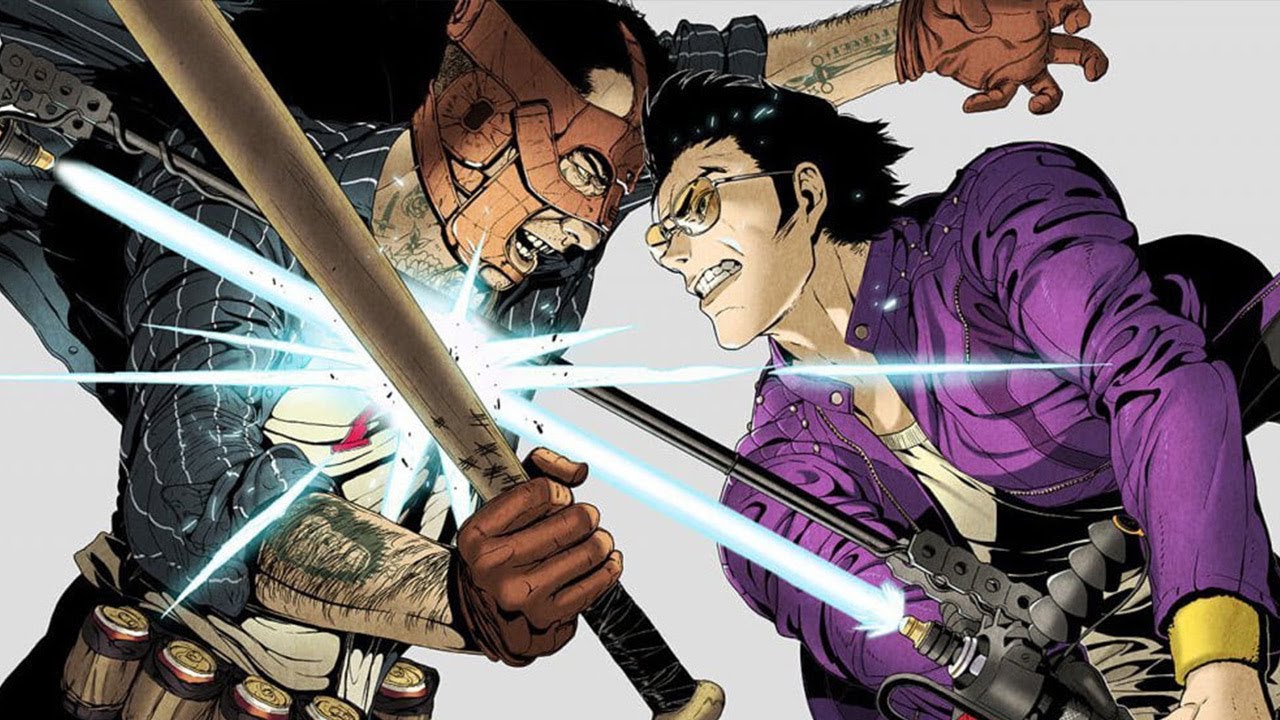 How to Change Character in Travis Strikes Again

While Travis is the titular character and the guy you’ll probably want to play as for much of the game, Badman also tags along with you for much of the journey, and you can also play as him.

To switch between them, you first need to press the + button on your controller of choice to access the pause menu. Then, you can select the Character Select option, with you being presented with the two characters to choose between.

There’s no limit to how often you can switch between the two characters, so you’ll want to take advantage of their distinct differences whenever you feel like it’s necessary. You may also have a preference, whether that be because of their stats or their looks.

Question: How do you change character in Travis Strikes Again?

Answer: To switch between Travis Touchdown and Badman in the game, you first need to press the + button to access the pause menu. Then, you can choose the Character Select option and pick between the two options. You can change character as often as you’d like.