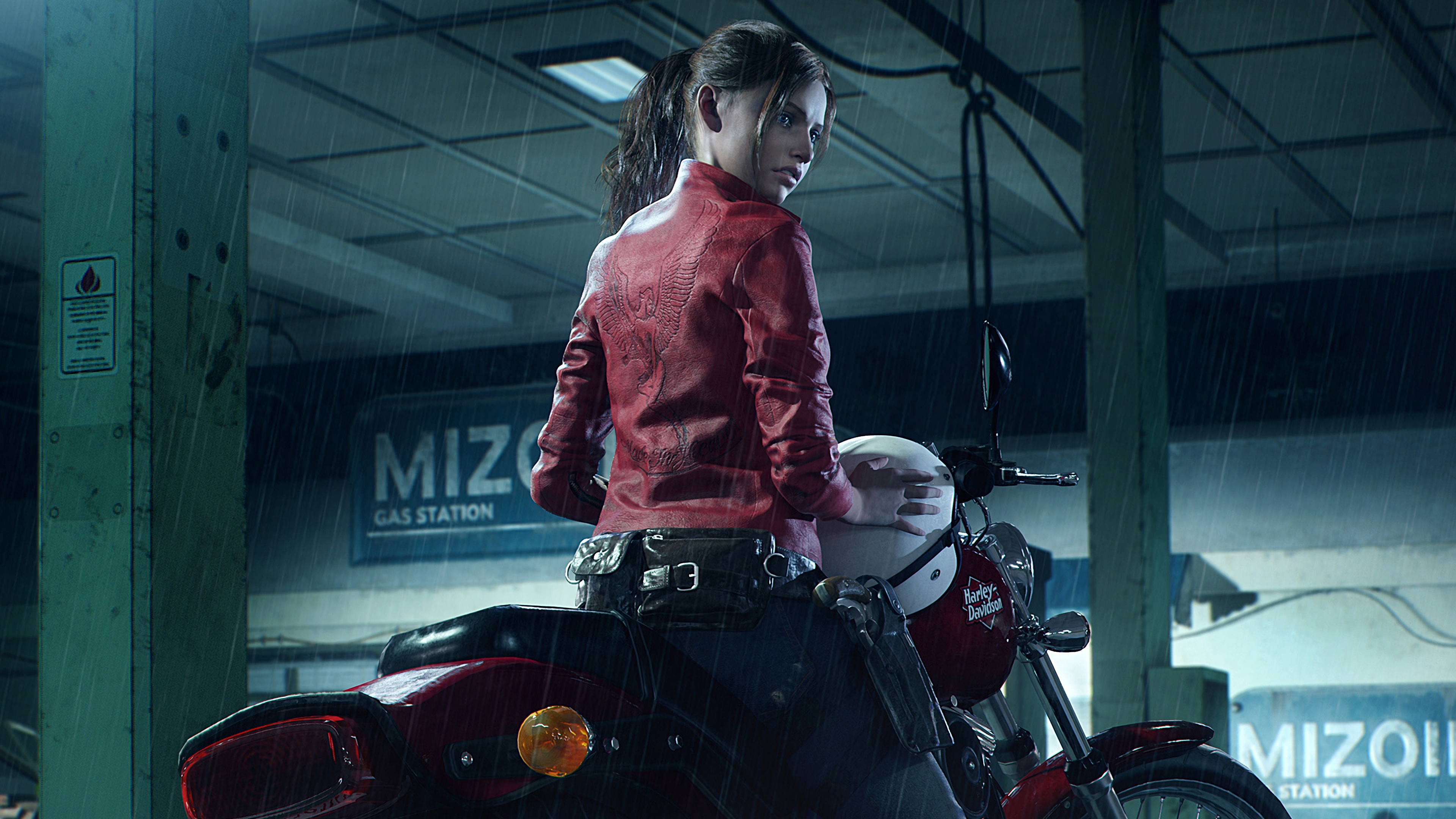 Resident Evil 2 is a beloved classic of the survival-horror genre, and it first introduced Leon Kennedy to the world, one of the poster boys of the franchise. The remake completely rebuilds the game from the ground up, with totally different gameplay, additional story, and much more. Of course, since it is a modern game, many people might be wondering, is Resident Evil 2 open world?

The short answer is no, RE 2 is not an open world game. However, don’t take that to mean you won’t be exploring or wandering around Raccoon City. If you’ve played the original, or any other game in the series for that matter, you should be familiar with how Resident Evil games play out.

As you advance through the story you’ll be exploring smaller self-contained locations, like the Raccoon Police Station or the sewers. You’ll need to find various items, like keycards or devices, that’ll let you move along as either Claire or Leon. Of course, there are plenty of secrets to uncover as well.

RE 2 ups the scale of the original game by a startling degree, so there’s much more of a cohesive world to explore this time around. But like we said, don’t expect the game to be an open world experience akin to something like Assassin’s Creed or The Witcher 3, as it’s far from it.

Hopefully, that answers all your questions about if Resident Evil 2 is open world. We have plenty of other tips, tricks, and guides you can take a look at in our Resident Evil 2 wiki. Also make sure to check out our official review, to see if this remake is worthy of your time.

Answer: No, Resident Evil 2 is not an open world game. However, that doesn’t mean there isn’t plenty of exploration, as just like past Resident Evil games you’ll need to explore and solve puzzles to move forward.