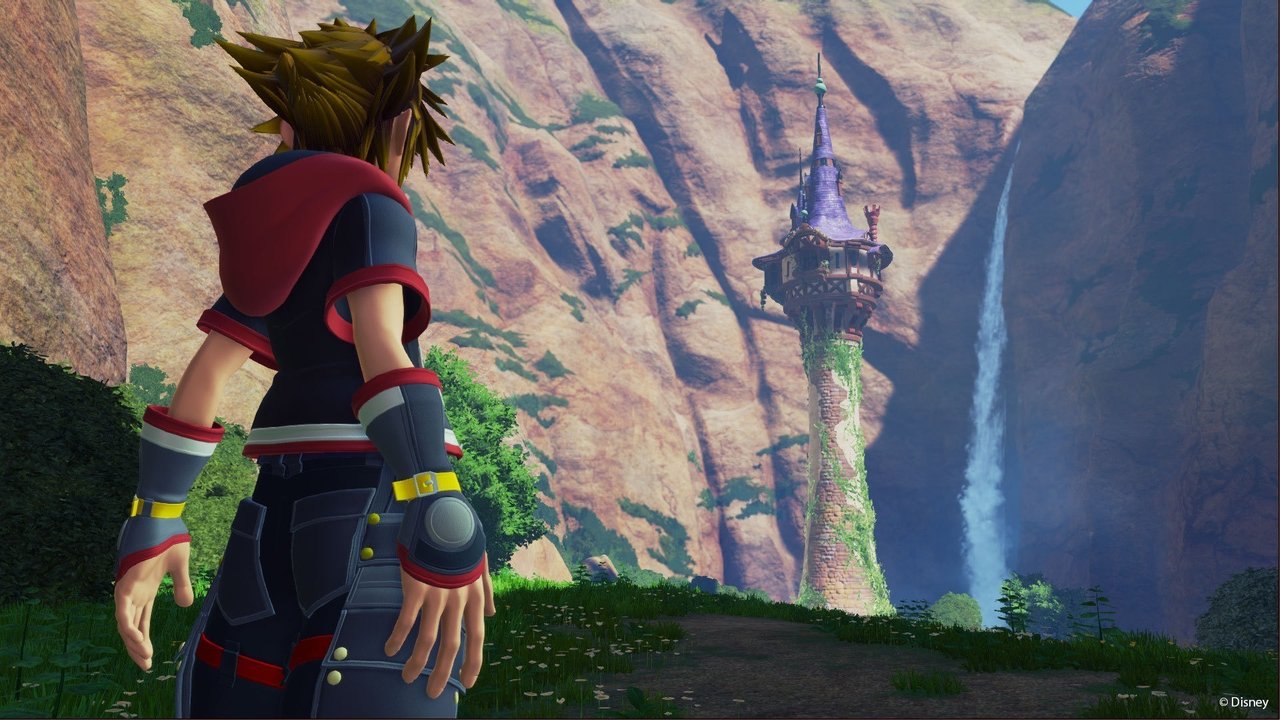 Kingdom Hearts 3 is finally here, and with it a sizable experience that dwarfs any that have come before it. Given this fact, fans are probably wondering: Is Kingdom Hearts 3 an open world game?

The answer is a little complicated. Kingdom Hearts 3 still sees players travel to a plethora of different worlds, but each has their own massive sandboxes to explore littered with enemies to fight side quests to complete and secrets to uncover.

These areas are connected seamlessly without transition or loading screens, and as such make them the most seamlessly connected stages the series has ever offered to players.

At the same time though, all of these different worlds aren’t connected seamlessly as they would be in other, more traditional open world games.

Like past entries, players travel from world to world via a Gummy Ship, engaging in combat with other ships in space while on their way to new worlds and their areas.

The gummy ship segments are touted to have open world elements, allowing players to explore a more open universe full of secrets and items to uncover, but are still operated from the different worlds players visit over the course of the game.

As such, it’s best to think of it as a game with open world elements. It offers plenty of ground to cover with content to flesh it out and presents it in a seamless way, but it still isn’t strictly speaking a title that fits in the genre.

Hopefully this helped you determine whether Kingdom Hearts 3 is an open world title or not. The game is currently available on the PlayStation 4 and Xbox One.

For more on the game, check out our Kingdom Hearts 3 wiki for everything you’ll need to know to see Sora and his friends’ journey through to its climactic end.