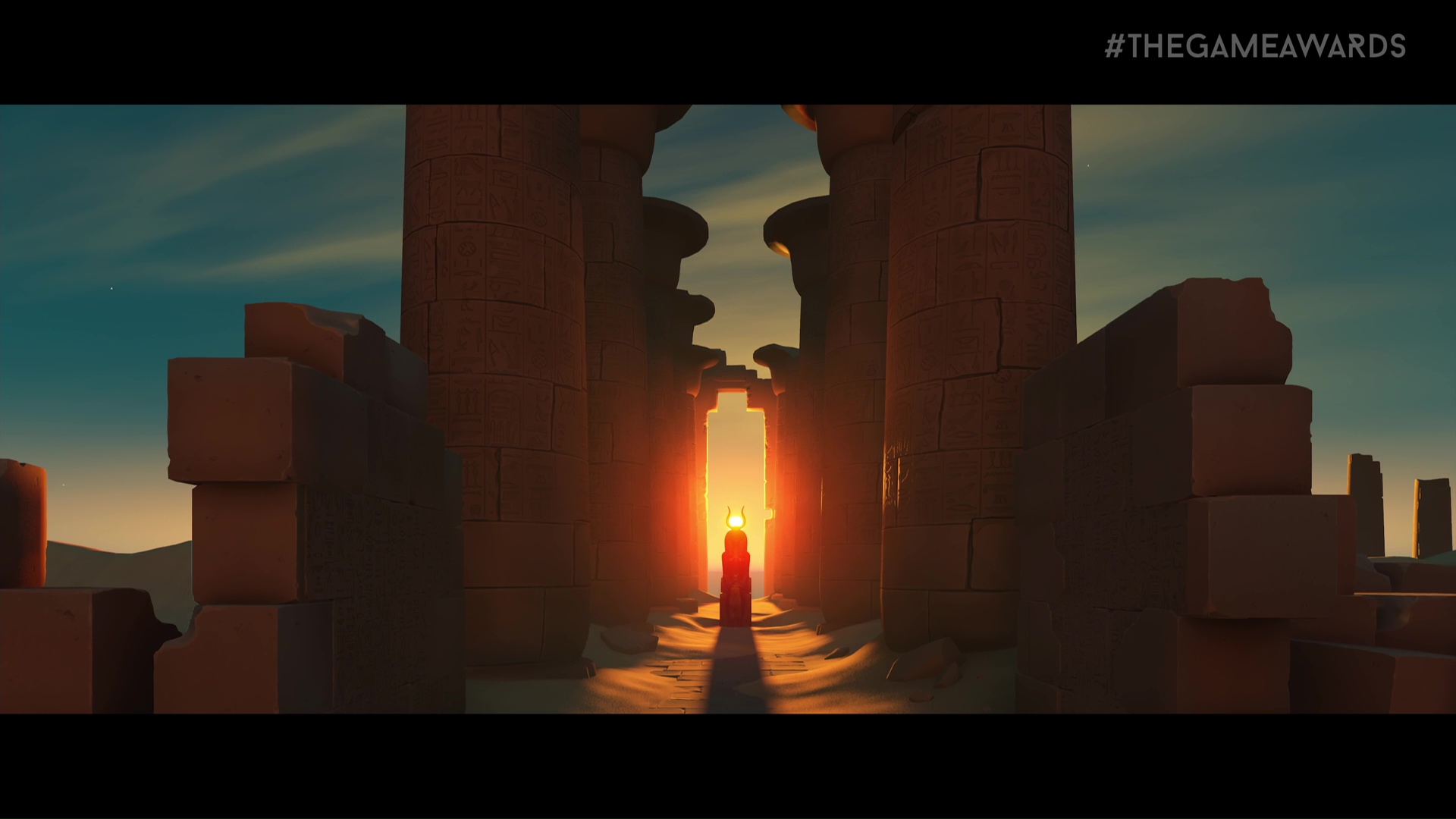 Is In the Valley of Gods Coming to PS4?

While some fans may have been a little concerned that Campo Santo’s future titles would be exclusive to PC following its announcement of joining Valve Corporation back in April 2018, this doesn’t seem to be the case. At the tail end of December last year, Campo Santo did release Firewatch on the Nintendo Switch.

Though it may have come a good couple of years after the game initially released, it does suggest the team isn’t afraid of bringing its titles to platforms a little later down the line, and that Valve is open to releasing the developer’s titles on various platforms.

For now, though, we’ll just have to cross our fingers and hope for the best that In the Valley of Gods is announced for PS4.

Currently, Campo Santo hasn’t given a set release date for the game, just a vague 2019 release window. As such, there’s always a possibility we could get a PS4 announcement before its official PC release, but that’s probably a little bit of wishful thinking on our part, too!

If Campo Santo make any announcement regarding In the Valley of Gods coming to PS4, we’ll be sure to update this post and let you know. For now, though, it’s just a case of keeping your fingers crossed and hoping for the best.

That’s pretty much all you need to know on whether or not In the Valley of Gods is coming to PS4. For more news, reviews, features, and guides on everything video games, be sure to search for Twinfinite.

Question: Is In the Valley of Gods coming to PS4?

Answer: Currently, Campo Santo has only confirmed In the Valley of Gods for PC. However, on its official FAQ for the game, it does state that it’s open to other platforms including consoles.