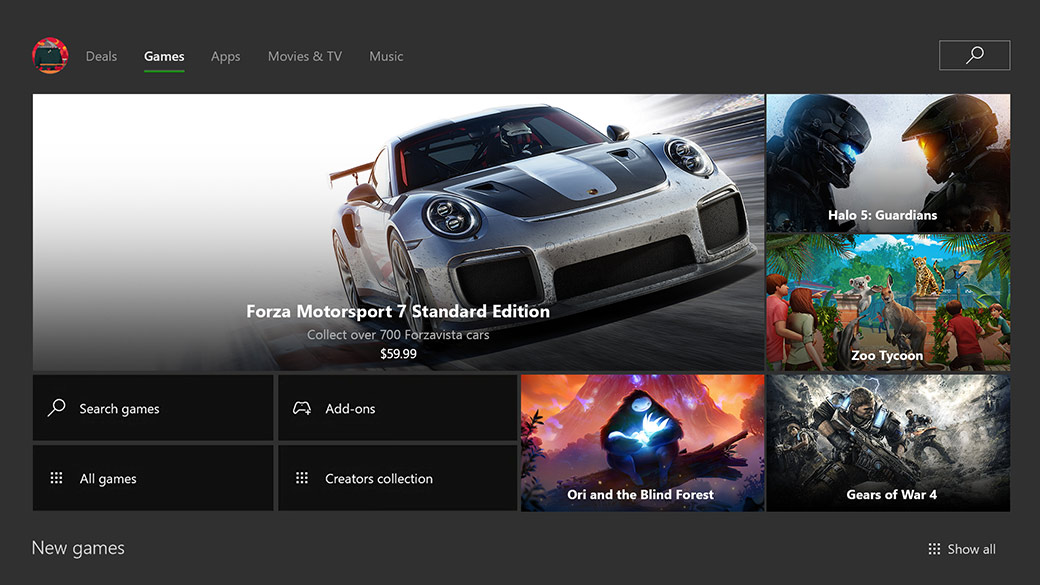 For many, the question of choosing digital over a physical game collection has been an easy one to make. For myself, it has been much more of a struggle.

But that mental block in my head that has urged me to pursue a physical collection for so long is slowly starting to fade.

I was reluctant to admit it at first, but the industry’s push towards an all-digital future is becoming more appealing with every passing day.

The things that once brought the collector in me joy, have suddenly started to fill me with frustration. Bringing along my Nintendo Switch has become a chore because I have to decide which game cartridge I want to bring.

After finally giving in and packing my bag, I often find myself just playing through the digital titles that I already have installed on the system. It’s easy and often makes more sense with a portable system to have access to your entire library anytime, anywhere.

However, the struggle is not restricted to just portable gaming. Consoles have begun to offer a plethora of benefits for the digital consumer. Microsoft has hands down made some of the best advancements towards a viable all-digital future.

Xbox Games Pass is a service that makes it hard to feel that my physical purchases hold much weight. With a $9.99 a month price tag that offers gamers unlimited access to over a 100 of the console’s best titles, how could you go wrong?

Not to mention that all of Microsoft’s exclusives so far have been made available on the service day and date with their physical release.

PlayStation Now is Sony’s very similar service that offers unlimited accesses to over 700 games. That’s more games than anyone could possibly need access to.

PS Now also offers games from both the PS3 and PS4 era. Sony’s subscription service is a little more pricey than Microsoft’s at $20 a month.

Subscribing to both of these services for a year would equal about the same price as six full priced retail games. Which when you would have access to over 800+ games is a pretty fair trade all things considered.

That’s not to say, however, that the subscription-based model does not have its drawbacks. Just like when Netflix and Hulu remove video content from their libraries, Sony and Microsoft have removed games from their platforms as well. Its the price you pay for not owning the games themselves.

But if a game is removed that you enjoyed enough to keep playing it makes the decision to purchase it feel like less of a gamble since you have now gotten to see whether or not you like it.

It made sense to own physical games last generation.

Having a disc took up less storage on your consoles’ hard drive, internet speeds weren’t as fast or efficient as they are now, and there was still some love shown for physical releases with bonuses like manuals and alternative artwork.

But now, games don’t even play off the disc. You are already playing a digital game, just using a physical key to unlock it.

The biggest benefit to having a disc versus a digital copy is that installation times are often faster. However, those who pre-order their games digitally are given the benefit of preinstalling them before the game’s release.

This almost makes the concept of a midnight release at brick and mortar retailers feel pointless.

Given that by the time you wait in line, get home, and download the inevitable day one patch, digital consumers have been enjoying their purchase since the clock struck midnight.

We have even seen games recently that take longer to install with the disc version such as Black Ops 4, which required physical buyers to download a 50 GB patch.

Considering that the game is already an online multiplayer only title there is not much justification for acquiring the physical copy over a digital one.

With the prices of hard drives falling below 50% of their original value, it’s more affordable than ever to store a sizable digital library.

The new generation of consoles both feature hard drives with up to terabytes of storage. And with Sony and Microsoft encouraging consumers to buy digital both PS4 and Xbox One have embraced external hard drive storage options as well.

This combined with the constant digital sales on all three platforms (Xbox, PlayStation, and Nintendo) makes it easy to amass a large collection of games on a budget. At the same time, the amount of space that one can save in their house by keeping shelves free of the clutter and cases is another added benefit.

There are still a few issues that need to be sorted out to make digital even better going forward.

A marketplace to trade and sell unwanted digital purchases for new content would be a game changer. And if digital pricing was able to undercut physical games by even a small margin it would most likely convince many holdouts to consider digital gaming.

Even without these problems having a solution quite yet, it is hard to deny that the future of digital looks bright for consumers.

Less clutter, cheaper gaming through premium services, and instant enjoyment with pre-installed titles make it by far the most convenient way to enjoy one of our favorite hobbies. It’s time we embrace the future of gaming.