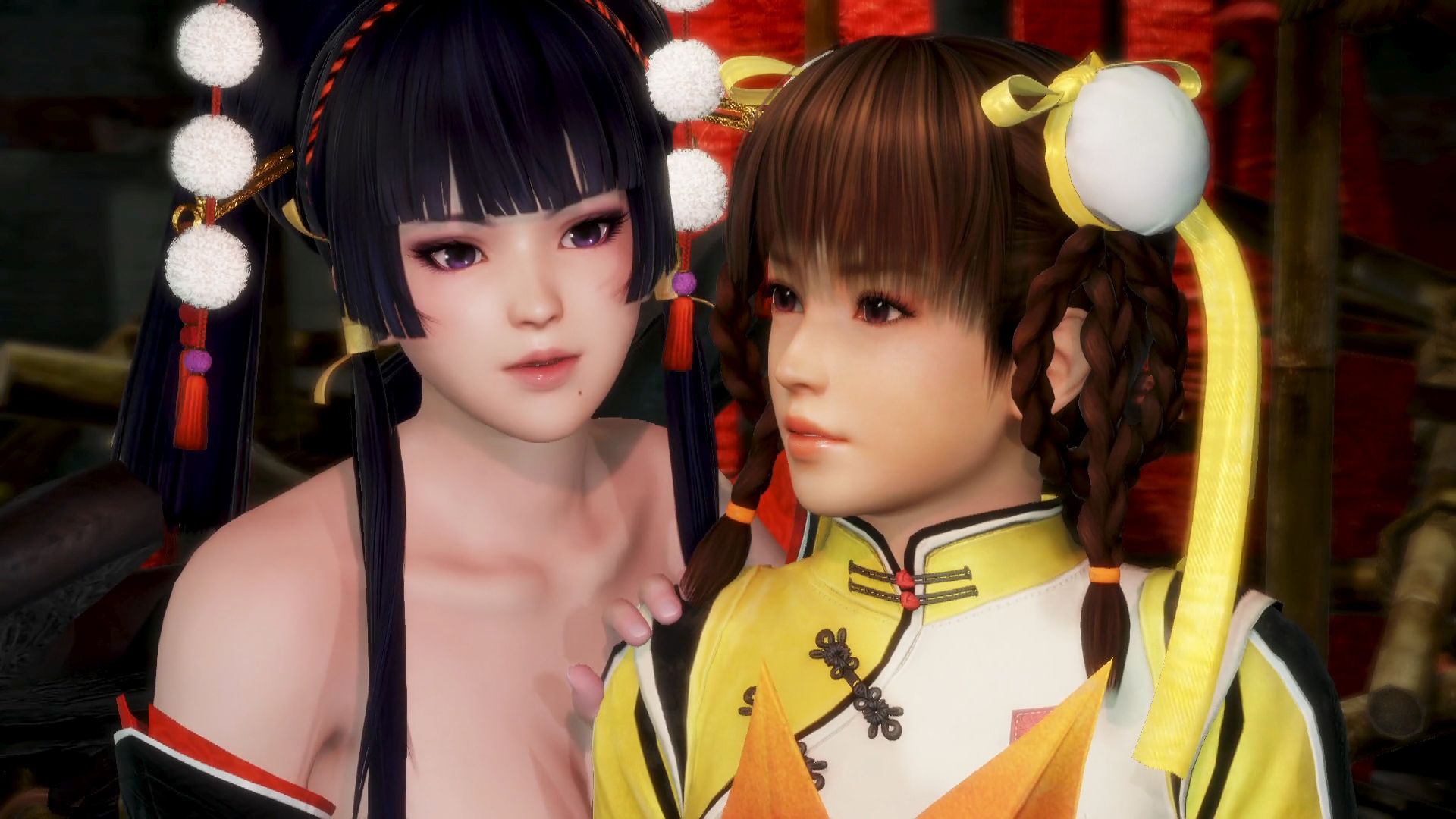 Following today’s availability of the beta client for Dead or Alive 6, Koei Tecmo reached out with a press release including plenty more goodies.

First of all, we get the official release of the trailer including Nyotengu and Phase 4 (who are respectively available as a preorder bonus and included in the Deluxe Edition), which was leaked earlier this morning, alongside a full set of screenshots. A second trailer focuses on combat and features.

The beta client for North America has also been made available, and the beta proper should start momentarily, at 8:00 AM PST. If you’re looking for the client for other regions, you can find all of them in this morning’s article.

On top of that, a survey has been made available for players to give their feedback on the Dead or Alive 6 beta.

You can check everything out below, and see just how precious Nyotengu looks in that screenshot with Leifang. Incidentally, the first three images are from the story mode.

Dead or Alive 6 has just been slightly delayed and is coming to PS4, Xbox One, and PC on March 1.

If you want to see more of the game, you can check out the latest character reveal with Elliot and Brad Wong, some recent gameplay, and a previous batch of video clips.