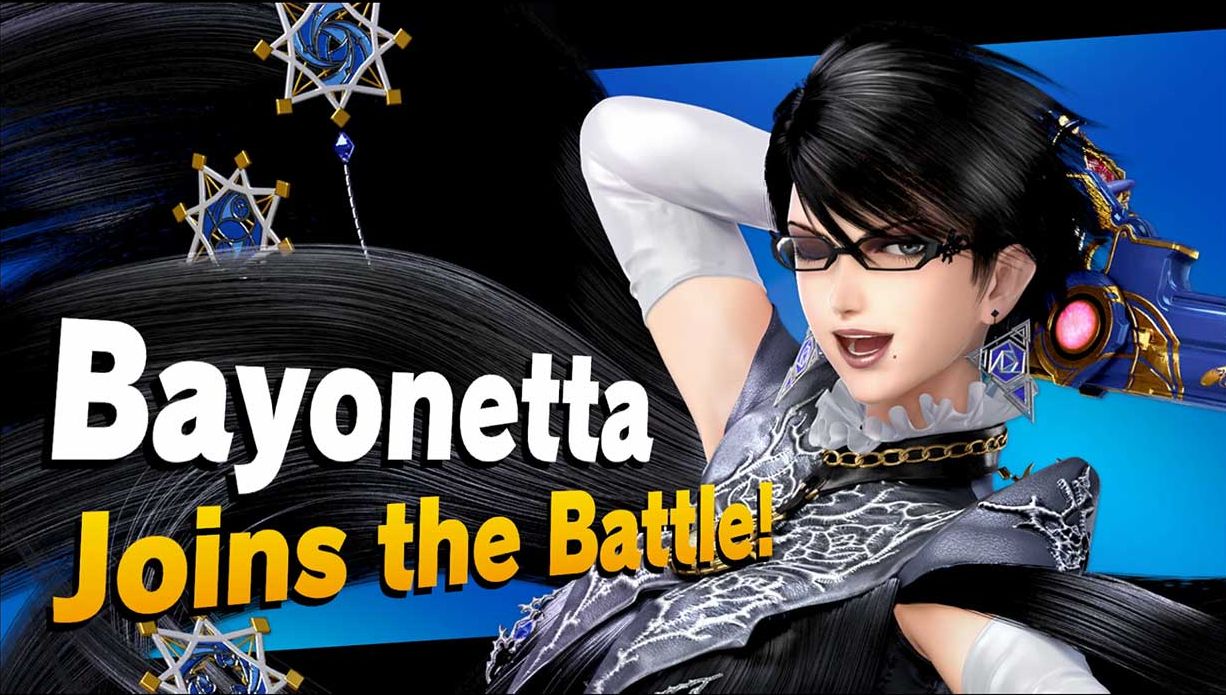 How to Get Challenger Foes in Super Smash Bros Ultimate

So, we know that unlocking characters is all about playtime, basically. You’re going to be playing matches anyway, right? So might as well get some rewards for it!

That reward comes in the form of challenger foes. The screen will pop and you’ll know you’re in for a match. If you win, that’s the new character that you’ll be adding onto your roster.

If you fail, you’ll have another chance for a rematch, so don’t worry.

Now, if you feel like you’ve played a bunch and still aren’t getting the screen, that’s perfectly fine. I felt that too. Until I figured out this trick to get it to trigger manually.

That’s really all there is to it. You’ve just solved your weird glitch yourself, congratulations. That’s how you get challenger foes in Super Smash Bros Ultimate.

If you’re in need of more help with the game, you should check out our wiki guide over here. It’s simply full of ways to get better at the game, like how to play different characters, how to get yourself playing with friends, and how to unlock the Piranha Plant character.

Question: How do you trigger more challenger foes in Super Smash Bros Ultimate?

Answer: Obviously, challenger foes will be how you’ll unlock all of the 80 characters you can get within the game. It’s all based on playtime, so once you’ve got a lot of matches under your belt, go ahead into the World of Light Adventure mode, then back out immediately, and you’ll trigger the alert screen. You might have a lot of these stacked up, so keep on doin’ this trick!