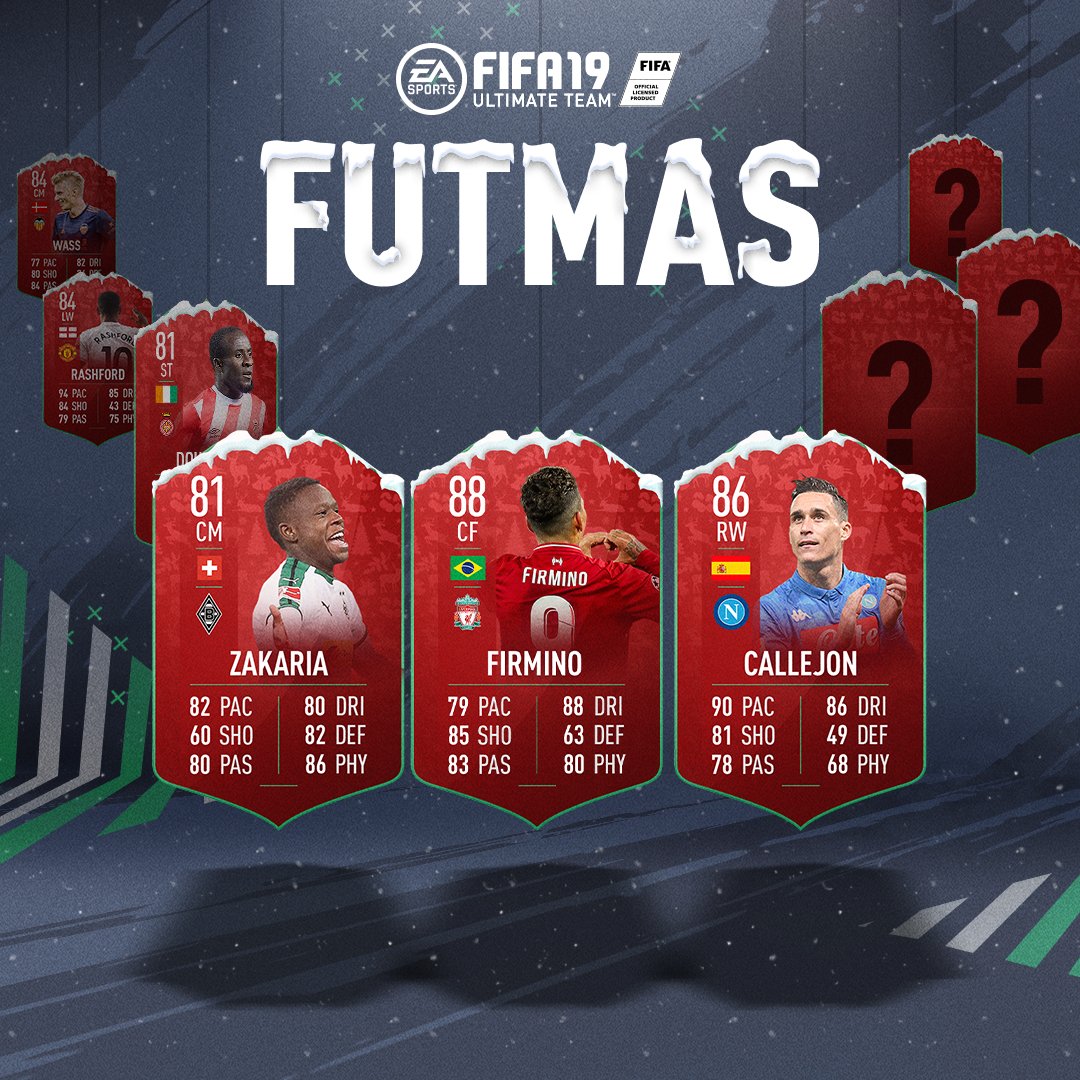 How to Complete Roberto Firmino FUTmas SBC in FIFA 19

FUTmas has finally arrived in FIFA 19 and the third set of player SBCs have been released. The stand out is Roberto Firmino of Liverpool, who’s been playing well this season. Here’s everything you need to know about how to complete the Roberto Firmino FUTmas SBC so that you can add him to your Ultimate Team.

If you head to the Squad Building Challenges tile on the FIFA 19 single-player screen, you’ll see Roberto Firmino’s item on the Live section of SBCs. Click on his icon and you’ll be able to start putting it together.

Since this SBC requires Brazilian players and a high chemistry rating, it’ll be clever to stick with leagues with high-rated Brazilians.

Thiago Silva from Paris Saint Germain could be a good choice, with you then being able to build a Ligue 1 team around him, up to six players. Premier League players could also work, with Alisson from Liverpool or Ederson from Manchester City being a good place to start from the goalkeeper.

Alternatively, you could go for players like Jonas from the Liga Nos and build half a team from that league, starting at striker. He’s not high-rated (84 only) but you can link him to Yacine Brahimi and others. You can then choose higher rated players that shouldn’t have spiked too much in defense, such as Serie A defenders and keepers.

It won’t be an easy SBC to complete, due to the high squad requirements, but at least you do not need a special card at all. You should expect to spend around the 150k coins mark on this FUTmas Firmino SBC, however.

We will update you here at Twinfinite as more FIFA 19 FUTmas player SBCs are released. Alternatively, you can check out EA Sports’ Twitter, where they’ll reveal the new players at 1pm ET each day.

That’s everything you need to know about how to complete the Roberto Firmino FUTmas SBC so that you can add them to your Ultimate Team. For more tips and tricks on the game, be sure to check out our FIFA 19 wiki guide.

Question: How do you complete the Roberto Firmino FUTmas Squad Building Challenge?

Answer: You need to head to the SBC section of FIFA Ultimate Team and complete the squad, using two Brazil players and a 86 rated squad.