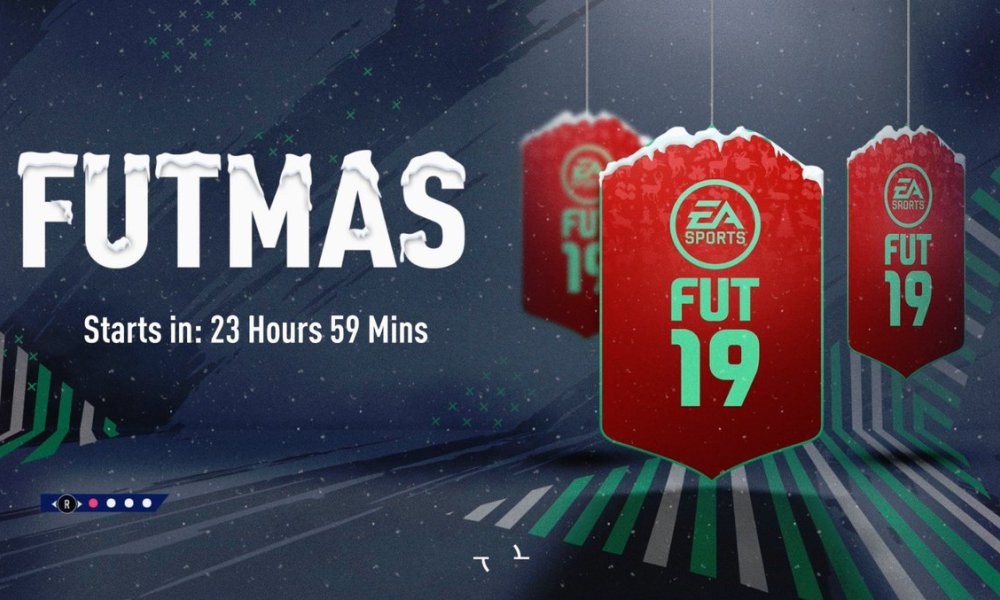 How to Get FUTmas Players in FIFA 19

FIFA’s annual Christmas promo event has finally arrived. FUTmas began at 1pm ET on Friday, Dec. 14 and sees a whole host of special cards be available between now and the turn of the year. Here’s everything you need to know about how to get FUTmas players in FIFA 19.

Every year, EA countdown from the day the promo begins from 1-30 or 30-1, with the players being used playing for their respective clubs in the squad number that the day represents. So day one of FUTmas will be players who play in 1, 2, and 3, or counting down from 30 in the same way.

This year there are a few more stipulations, however, which we will detail once EA reveal them.

This is once again the best way to get FUTmas cards in FIFA 19. All you have to do is head to the Squad Building Challenges, look for the FUTmas cards, and complete the challenge for the player that you want.

Below are the FUTmas cards that are available via Squad Building Challenges currently and when they’re active. We will update this page as more are added to FIFA 19.

Currently, there are no other FUTmas players available via packs or Objectives, but it is possible that they’re added between now and when the promo ends on Dec. 31.

A MLS MVP player has also been added to the game via Weekly Objectives, and six Prime Icon SBCs will be released between now and the new year.

That’s everything you need to know about how to get FUTmas players in FIFA 19. For more tips and tricks on the game, check out our FIFA 19 wiki guide.

Question: How do you get FUTmas players in FIFA 19?

Answer: You can get FUTmas players by completing countdown SBCs each day between Dec. 14 and Dec. 31.

Comments
Continue Reading
Related Topics:FIFA 19, futmas, get, How to, players