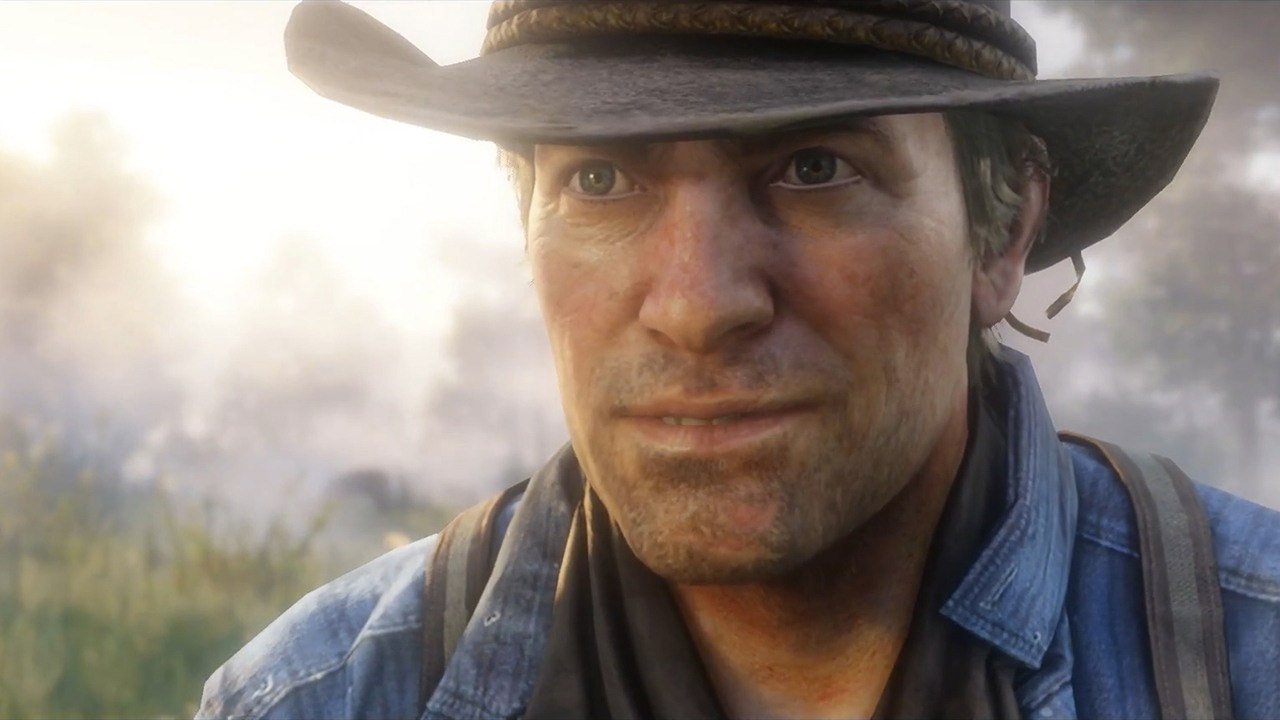 Before we go any further, we should warn you that this article contains major spoilers for the plot of Red Dead Redemption 2. Of course, if you’re searching for a way to cure tuberculosis in the game, you probably already know what goes down in the game’s later chapters. Still, here’s your warning just in case. That said, here’s what you need to know about finding a tuberculosis cure in Red Dead Redemption 2.

Is There a Tuberculosis Cure in Red Dead Redemption 2?

After the major bank heist at the end of chapter 4, and the glorious return back to America in chapter 5, you’ll have access to a new set of main missions. However, as you approach the locations for these missions, Arthur will suddenly fall off his horse and start coughing up blood. Soon after, he’s taken to the doctor, where he learns that he’s contracted tuberculosis.

While tuberculosis isn’t as much of a threat these days, it was a pretty serious condition back during the period of the Old West, as scientists and doctors had yet to find a cure for it.

After this revelation, the game will also notify you that food and tonic effects will be lessened due to Arthur’s condition, making him a little bit weaker in combat. This shouldn’t have much of an impact on your gameplay, but just be aware that you might need to consume food and tonics more frequently in order to replenish Arthur’s cores in Red Dead Redemption 2.

In addition to that, Arthur’s condition will also come into play during certain optional Stranger quests, and help to flesh out his character and the story even more.

Outside of that, there isn’t much else to do about Arthur’s sickness. The story will continue to unfold as Arthur slowly comes to terms with his condition and decides what he wants to do with the rest of his time in Dutch’s gang.

How Did Arthur Get Tuberculosis?

It’s not exactly clear when or how Arthur contracted the illness in Red Dead Redemption 2, but there is one plausible theory. About midway through the game, Arthur goes to collect money from a debtor for Herr Strauss. The man’s name is Thomas Downes, and his wife later reveals that he was sick.

When Arthur first goes to visit Thomas, he beats him up, and he starts coughing up blood. The blood gets splattered all over Arthur’s face, and it’s entirely possible that’s how Arthur got infected. As Thomas dies later on, we can assume he never got a tuberculosis cure either.

And that’s pretty much all you need to know about the possibility of getting a tuberculosis cure in Red Dead Redemption 2. Unfortunately, it’s just not possible.

Be sure to check our Red Dead Redemption 2 guide wiki for more tips and information about the game. If you want to prolong the inevitable by going hunting for the legendary fish and animals, those activities can be pretty rewarding as well, and we’ve got you covered on those fronts.

Question: Is there a Tuberculosis cure in Red Dead Redemption 2?