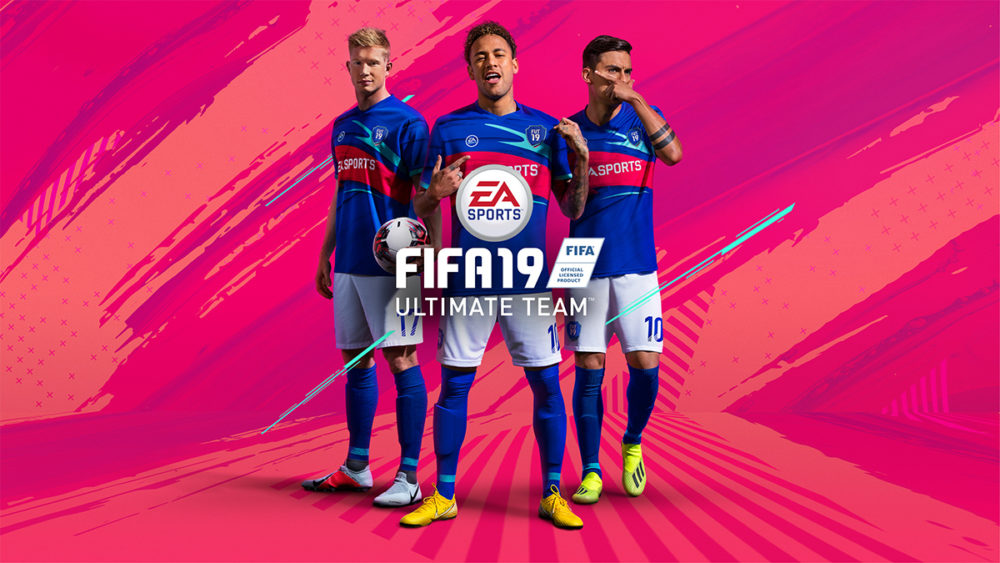 FIFA 19 Weekend League: What’s Changed? Everything You Need to Know

One of the biggest changes that has come to FIFA 19 Ultimate Team is the restructuring of the FUT Champions Weekend League. The changes are quite complex, however, and will change how you approach the mode. Here is everything you need to know about the FIFA 19 Weekend League: What’s Changed?

The FUT Champions Weekend League Qualification system has changed this year. It’s now fairer and allows players of all abilities the chance to play in the mode. Now, rather than needing to either win a Daily Knockout Tournament or be in the top two Divisions online to qualify, you accumulate FUT Champions Points simply by playing matches in Divisions Rivals. The higher the division you’re in, the higher your FUT Champions Points multiplier is. This helps better players qualify faster. However, lower divisions still get points, with 2000 needed to enter a Weekend League, so they’re far from excluded from the mode, as they were before.

You also don’t have to trade in your points for qualification immediately. If you’re away one week but have the points required, you can save them for one you can take part in. This ensures that points don’t go to waste and you’re not punished for missing weeks.

Also, you can still re-qualify from the Weekend League itself. Every rank grants some FUT Champions Points, with 11 wins out of 30 or higher granting enough to enter the next weekend. But once again, you don’t have to spend them immediately.

One of the biggest problems with FUT Champions and the Weekend League in FIFA 18 was how many high pressure games you had to cram into three days to get the best rewards. It wasn’t healthy for the player or the game. Now, for FIFA 19, the maximum number of games you can play in the Weekend League is 30. You no longer have to play 40, like before. The number of wins for each rank have decreased by almost the same degree, hopefully making for a shorter and less stressful Weekend League. How it’ll play out for determining the best players that can duke it out at the regional events, only time will tell, but it’ll hopefully be a positive change for everyone.

The rewards, while not decreasing as the win thresholds have, have been made fairer and ensure that you’re not punishing for missing a week. Now, rather than playing 160 to 200 games over the course of a month to get the Monthly Rewards, only for them to be players that don’t fit into your team, you get a smaller number of players each week, with you having some input into which ones you get.

Player Picks are a new reward system that has been added to FIFA 19. You get the chance to choose between five players, ensuring you get one that fits your squad. Every rank in FIFA 19’s Weekend League grants some Player Picks, making the competitive mode feel more rewarding.

It hasn’t changed much, but the Weekend League’s matchmaking system has been made clearer for FIFA 19. Who you play is decided on form, with you starting at zero and going up and down a point depending on if you lose or win. Then, you’re matched against a player with similar form, to make the match fair. As EA Sports’ Pitch Notes say, “The result is that players that are better than average in the Weekend League (which is already a very skilled group of players) will quickly boost their form. The higher their form gets, the more challenging the competition becomes. Only the best of the best can consistently beat players with high form and attain Elite and Top 100 status.”

That does it for FIFA 19 Weekend League: What’s Changed? For more FIFA 19 tips and tricks, be sure to check out our FIFA 19 wiki guide.