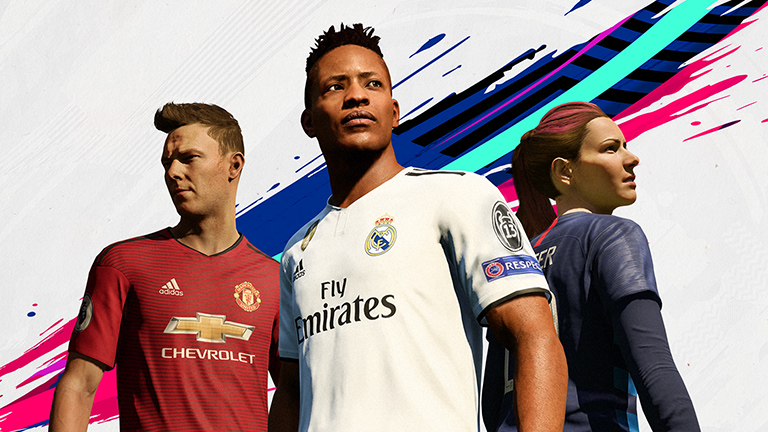 Here’s everything you need to know about how to get FUT Champions rewards in FIFA 19.

The new and exciting mode in FIFA 19 is Divisions Rivals. However, FUT Champions has been the series’ main competitive mode recently.

Once you have qualified, you play against other top quality players to try and move up the leaderboards and get the best rewards that the game has to offer. Now that FIFA 19 has arrived, you’ll probably want to jump back into FUT Champions to test yourself against other players once again.

After all, the mode is the only way to test your skills against the best and it has led to FIFA becoming one of the most popular esports around.

The FUT Champions rewards are given out once per week. In previous years they have been released at 2pm ET/11am PT /7pm BST on Thursdays. They have been changed recently, however. They now release an hour after FUT Rivals rewards, at 3am ET.

How to Get FUT Champions Rewards in FIFA 19

To get FUT Champions Rewards in FIFA 19 once they’re live, follow these steps.

That’s all you need to know about how to get FUT Champions rewards in FIFA 19 Ultimate Team and what time they go live. For more tips and tricks on the game, check out our FIFA 19 wiki guide.

Borderlands 3 Broken Hearts: How to Get All Rewards
Destiny 2 Empyrean Foundation: How to Donate, Rewards, & More
Borderlands 3: All Bloody Harvest Rewards & Challenges