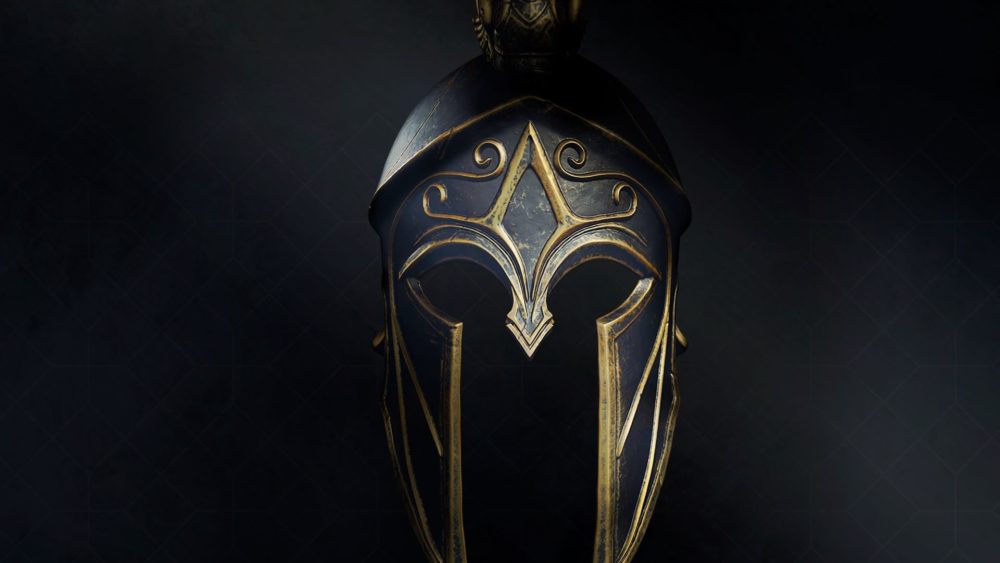 How Much Assassin’s Creed Odyssey Costs to Buy

Assassin’s Creed Odyssey transports players to yet another detailed historical setting, this time it’s Ancient Greece. Players take the role of Alexios or Cassandra, a Spartan mercenary, during the height of the Peloponnesian War. Assassin’s Creed Odyssey follows up on many of the gameplay systems and RPG elements established with Origins, while adding in new things like player choice and romance options. Of course in traditional Assassin’s Creed fashion, Odyssey has quite a few different editions that you can purchase. More than the usual game, in fact. As such anyone looking to pick up the game will be wondering how much Assassin’s Creed Origins costs to buy.

We’ll list off each of the editions available, as well as how much they cost and what’s included. We’ll try and make everything as clear as possible, but keep in mind for countries outside of the U.S. these editions may be different.

Now that you know how much Assassin’s Creed Odyssey costs to buy, all that’s left is deciding which edition you want to pick up.

Comments
Continue Reading
Related Topics:AC Odyssey, assassin's creed odyssey, cost, different, editions, how much, how much it costs to buy